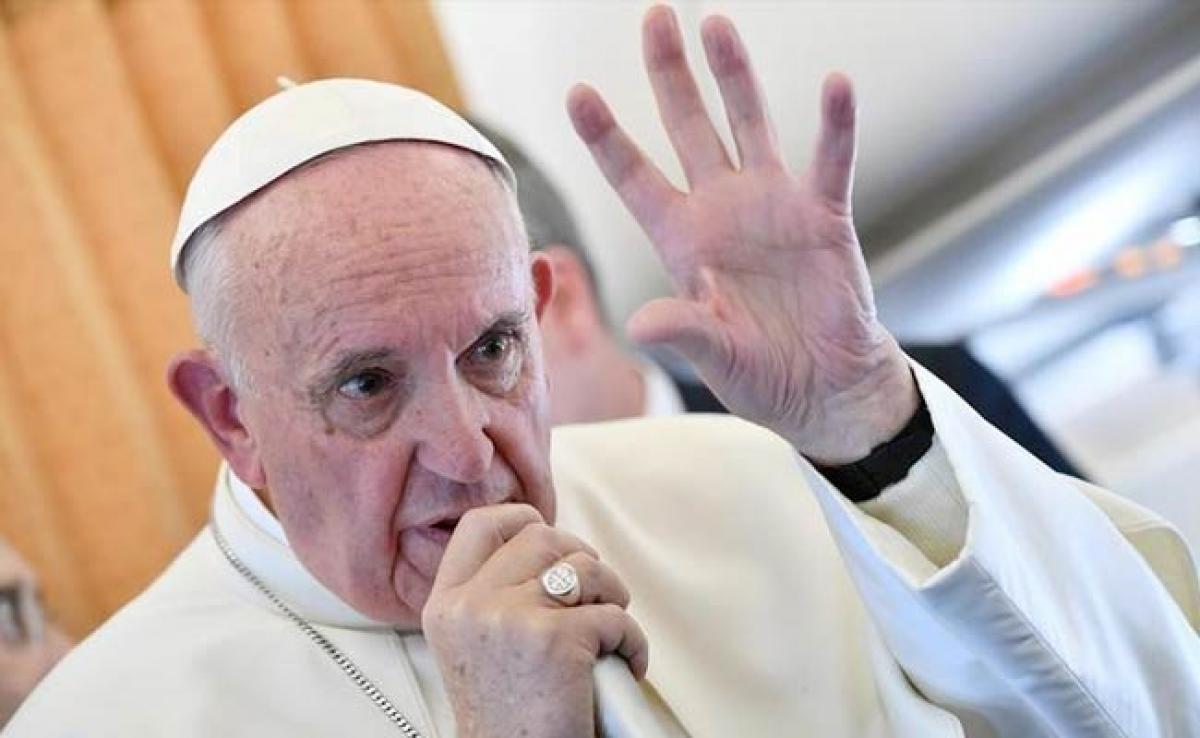 Pope Francis on Sunday said he would not make an opinion of Donald Trump until he first had a chance to see specific policies the new US president would implement.

Pope Francis on Sunday said he would not make an opinion of Donald Trump until he first had a chance to see specific policies the new US president would implement.

On Friday, as Trump was taking office, Francis had urged him to be guided by ethical values, saying he must take care of the poor and the outcast during his time in office.

"I think that we must wait and see. I don't like to get ahead of myself nor judge people prematurely," the Pope told Spanish newspaper El Pais in an interview.

"We will see how he acts, what he does, and then I will have an opinion. But being afraid or rejoicing beforehand because of something that might happen is, in my view, quite unwise. It would be like prophets predicting calamities," he said.

Francis also warned the Europeans against populism, saying they should not repeat the same mistakes as in the 1930s when they turned to "saviours" to resolve the economic and political crisis only to end up at war.

"Crises provoke fear, alarm. In my opinion, the most obvious example of European populism is Germany in 1933... A people that was immersed in a crisis, that looked for its identity until this charismatic leader came and promised to give their identity back, and he gave them a distorted identity, and we all know what happened," the Pope said.

"In times of crisis, we lack judgment, and that is a constant reference for me... That is why I always try to say: talk among yourselves, talk to one another," he added.