Demonetisation to have limited impact on Nepal: IMF 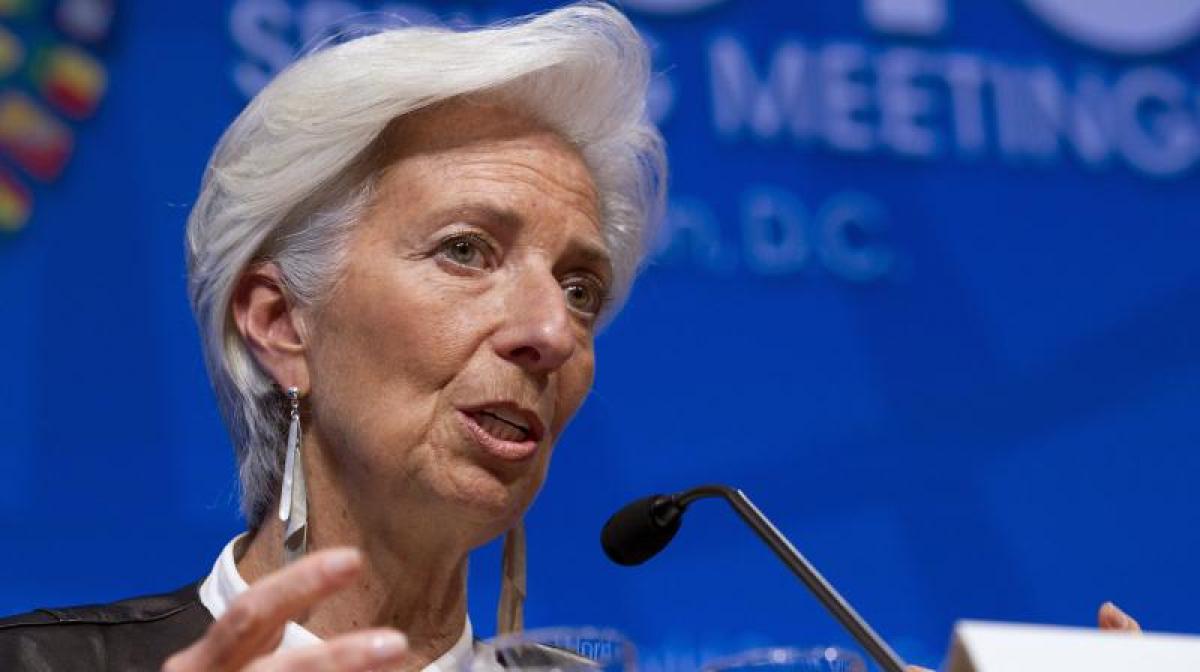 The IMF has said India\'s demonetisation would have limited impact on Nepal as it projected a 5.5 per cent growth rate for the Himalayan country in the current fiscal year.

The IMF has said India's demonetisation would have limited impact on Nepal as it projected a 5.5 per cent growth rate for the Himalayan country in the current fiscal year.

"India's sudden withdrawal of high-denomination banknotes is expected to have a limited impact on activity overall; bank holdings of Indian rupee currency are small but some corporates and households who hold such notes have seen their purchasing power affected," the International Monetary Fund (IMF) said in its annual report on Nepal.

"The main risk to the outlook pertains to failure of capital budget implementation to improve," the IMF said, noting that Nepal's economy is rebounding after a slowdown caused by the 2015 earthquakes and trade disruptions, supported by the government's reform efforts.

Stating that IMF expects growth will reach 5.5 per cent in fiscal 2016-2017, IMF said strong policies are needed to enhance confidence amid ongoing political uncertainty, and to meet the authorities long-term goal of becoming a middle-income country by 2030.

The team also met with representatives of the private sector, labour unions, and the donor community.

"Nepal's economy is rebounding following a slowdown caused by the 2015 earthquakes and trade disruptions, supported by the government's efforts to revitalise the reform agenda. The key challenge now is to put policies in place that will extend the cyclical recovery into a sustained period of high and inclusive growth," Almekinders said.

According to him, the normalisation of economic activity is being supported by a good monsoon, accommodative monetary policy and rising government spending.

"The normalisation of prices in the aftermath of last year's trade disruption is pushing down inflation which is expected to undershoot the authorities' mid-2017 inflation target of 7.5 per cent," he added.

The IMF said maintaining competitiveness and external balance will require closing the inflation wedge with India on a sustained basis through a tightening of monetary policy, facilitated by a strengthening of the monetary policy framework.

"Efforts are also needed to narrow the gap in productivity growth with India and other trading partners and to improve the business environment," he said.