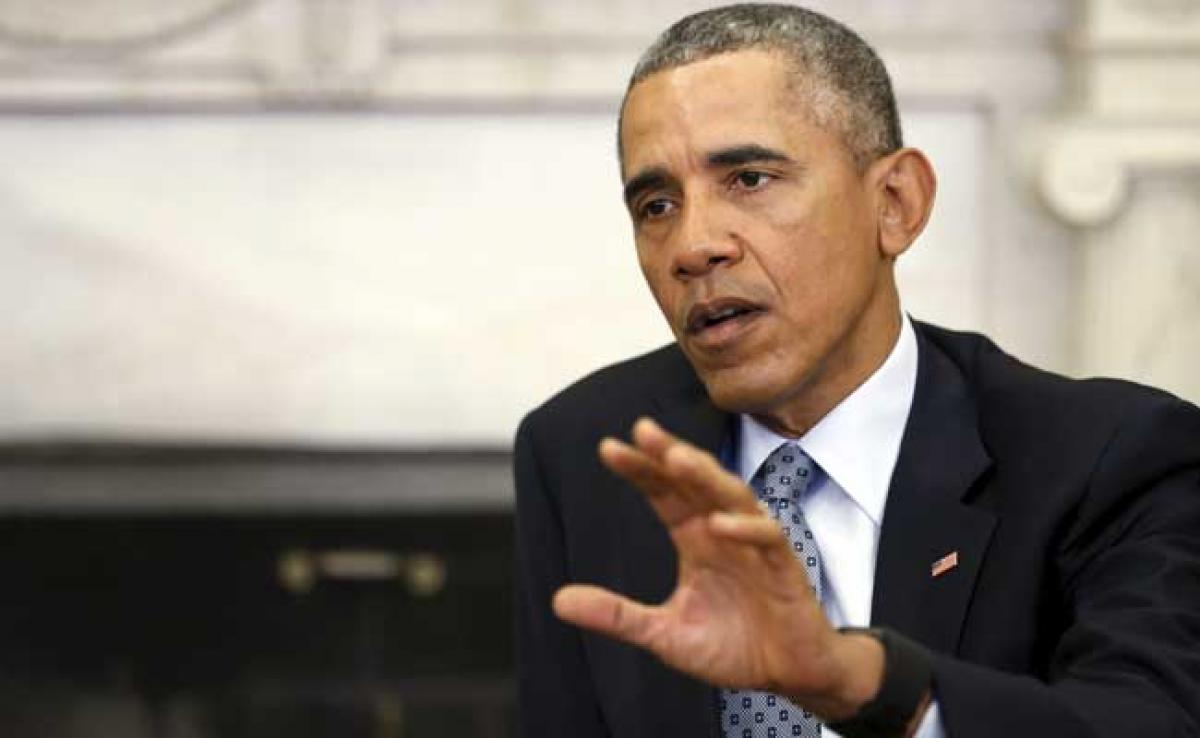 Officials say the Obama administration in its waning hours defied Republican opposition and quietly released $221 million to the Palestinian Authority that GOP members of Congress had been blocking.

Officials say the Obama administration in its waning hours defied Republican opposition and quietly released $221 million to the Palestinian Authority that GOP members of Congress had been blocking.

A State Department official and several congressional aides said the outgoing administration formally notified Congress it would spend the money Friday morning. The official said former Secretary of State John Kerry had informed some lawmakers of the move shortly before he left the State Department for the last time Thursday. The aides said written notification dated January 20 was sent to Congress just hours before Donald Trump took the oath of office.

In addition to the $221 million for the Palestinians, the Obama administration also told Congress on Friday it was going ahead with the release of another $6 million in foreign affairs spending, including $4 million for climate change programs and $1.25 million for UN organisations, the congressional aides said. The aides and the State Department official weren't authorised to speak publicly on the matter and demanded anonymity.

Congress had initially approved the Palestinian funding in budget years 2015 and 2016, but at least two GOP lawmakers - Ed Royce of California, the chairman of the House Foreign Affairs Committee, and Kay Granger of Texas, who sits on the House Appropriations Committee - had placed holds on it over moves the Palestinian Authority had taken to seek membership in international organizations. Congressional holds are generally respected by the executive branch but are not legally binding after funds have been allocated.

The Obama administration had for some time been pressing for the release of the money for the Palestinian Authority, which comes from the US Agency for International Development and is to be used for humanitarian aid in the West Bank and Gaza, to support political and security reforms as well as help prepare for good governance and the rule of law in a future Palestinian state, according to the notification sent to Congress.

The $1.25 million for UN agencies is to be used as voluntary contributions to the UN Peacebuilding Fund; the UN Special Coordinator on improving the UN response to sexual exploitation and abuse; the Montreal Protocol Secretariat, which oversees the protection of the ozone layer; the Inter-American Commission on Human Rights; and the UN System Staff College.

The last-minute allocation also contained $1.05 million in funding for the State Department's Special Representative for Afghanistan and Pakistan office and the Bureau of South and Central Asian Affairs.

The Palestinian funding is likely to draw anger from some in Congress as well as the Trump White House. Trump has vowed to be a strong supporter of Israel and has invited Israeli Prime Minister Benjamin Netanyahu to visit Washington next month.

He has also pledged to move the US Embassy in Israel from Tel Aviv to Jerusalem, although White House spokesman Sean Spicer said Monday a final decision on that had yet to be made. Despite speculation in Israel that an announcement of the move is imminent, Spicer said the decision-making process is only in its very early stages.

"If it was already a decision, then we wouldn't be going through a process," Spicer told reporters.