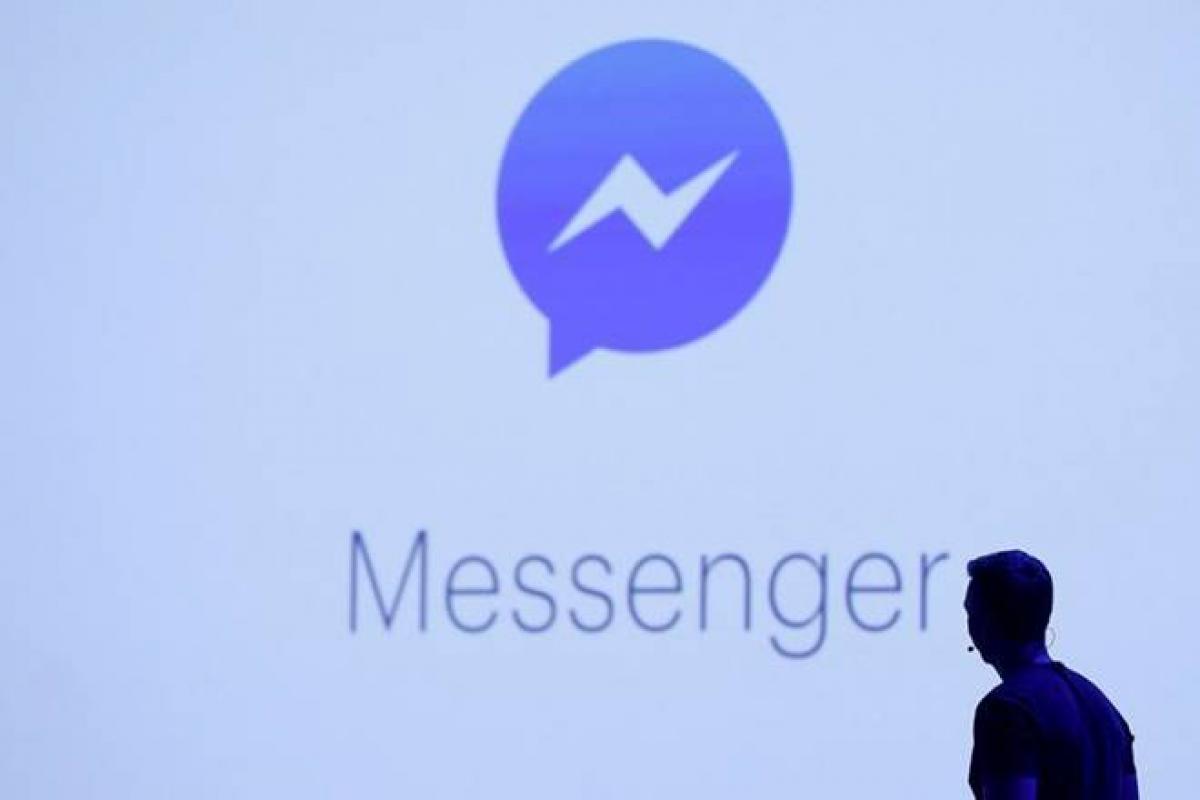 According to a report in Variety on Monday, the White House had long kept a public comment line, which in recent years had been staffed by volunteers of former President Barack Obama's administration. In addition, it also offered a number to reach the White House switchboard, where paid staffers would pick up the phone and take messages for the administration.

Users on Twitter were first to report on Monday that the public comment line and White House switchboard had been disabled. Callers are instead asked to use Facebook Messenger to get their message across.

It is unclear from the message if callers should use the official White House Facebook page or President Trump's Facebook page to do so. Also, none of the two pages currently offers any messaging capabilities.

In April 2016, Facebook added the feature to use bots that can engage in simple conversations through Messenger. But it does not seem like the White House is currently using any of those technologies.

There are currently number of Facebook accounts existing under the names that falsely relate them to the White House. In such scenario, it is rather difficult for people to message the right one.