UK does not condone torture, says spokesman as PM May flies to see Trump 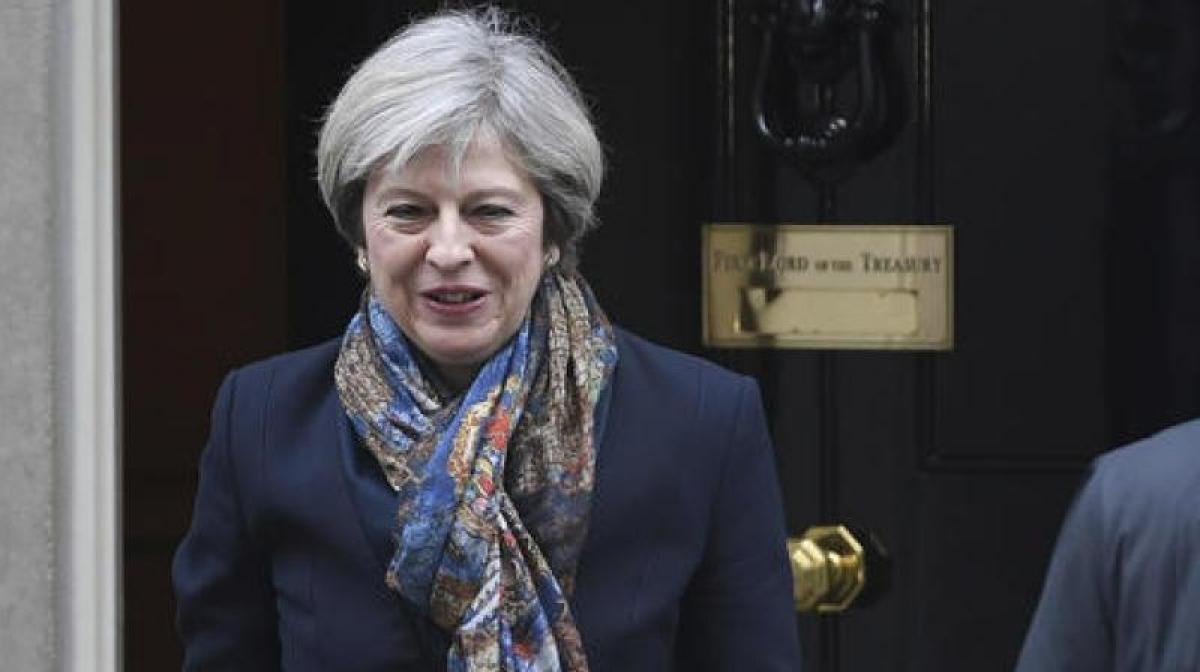 Britain does not condone torture or inhumane treatment and its close relationship with the United States allows frank exchanges on areas of...

Britain does not condone torture or inhumane treatment and its close relationship with the United States allows frank exchanges on areas of disagreement, Prime Minister Theresa May's spokesman said on Thursday.

He was responding to questions about comments made by US President Donald Trump in an interview with ABC that the practice of waterboarding "works", which have sparked widespread outrage.

May is on her way to the United States where she will meet Trump on Friday. She is the first world leader to meet him since his inauguration last week.

"We do not condone torture or inhumane treatment of any form."