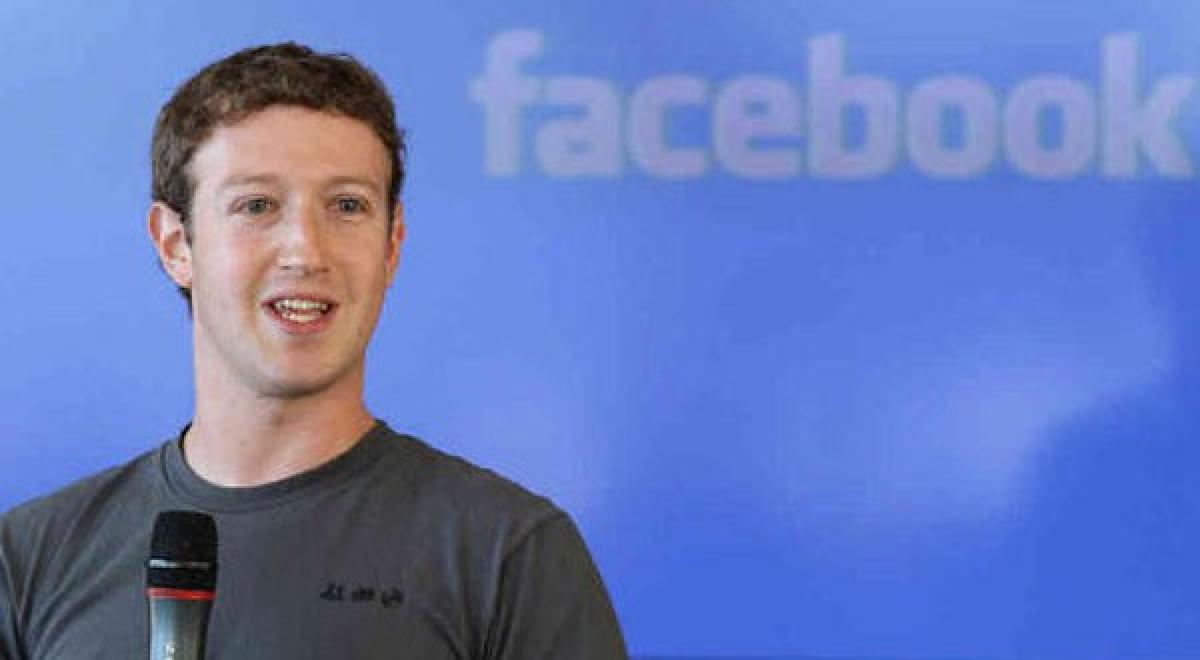 Facebook CEO Mark Zuckerberg took to his social network to criticise US President Donald Trump\'s anti-immigration policies and his plans to build a wall along the border with Mexico.

Facebook CEO Mark Zuckerberg took to his social network to criticise US President Donald Trump's anti-immigration policies and his plans to build a wall along the border with Mexico.

In his first week in the White House, Trump signed executive orders for the border wall, withholding federal funding from sanctuary cities and blocking refugees from nations like Iran, Iraq, Libya and Syria.

"Like many of you, I'm concerned about the impact of the recent executive orders signed by President Trump. We need to keep this country safe, but we should do that by focusing on people who actually pose a threat," Zuckerberg said in a Facebook post on Friday.

Zuckerberg, who recently cleared that he was not running for the top post, criticised Trump's actions by saying the US is a "nation of immigrants".

He said that his great-grandparents came to the US from Germany, Austria and Poland, while wife Priscilla Chan's parents were refugees from China and Vietnam.

He urged Trump to keep the US' doors open to refugees.

"Had we turned away refugees a few decades ago, Priscilla's family wouldn't be here today," he said.

However, Zuckerberg also appreciated Trump's announcement regarding finding a solution for 750,000 immigrants in the Deferred Action for Childhood Arrivals programme under the DREAM Act.