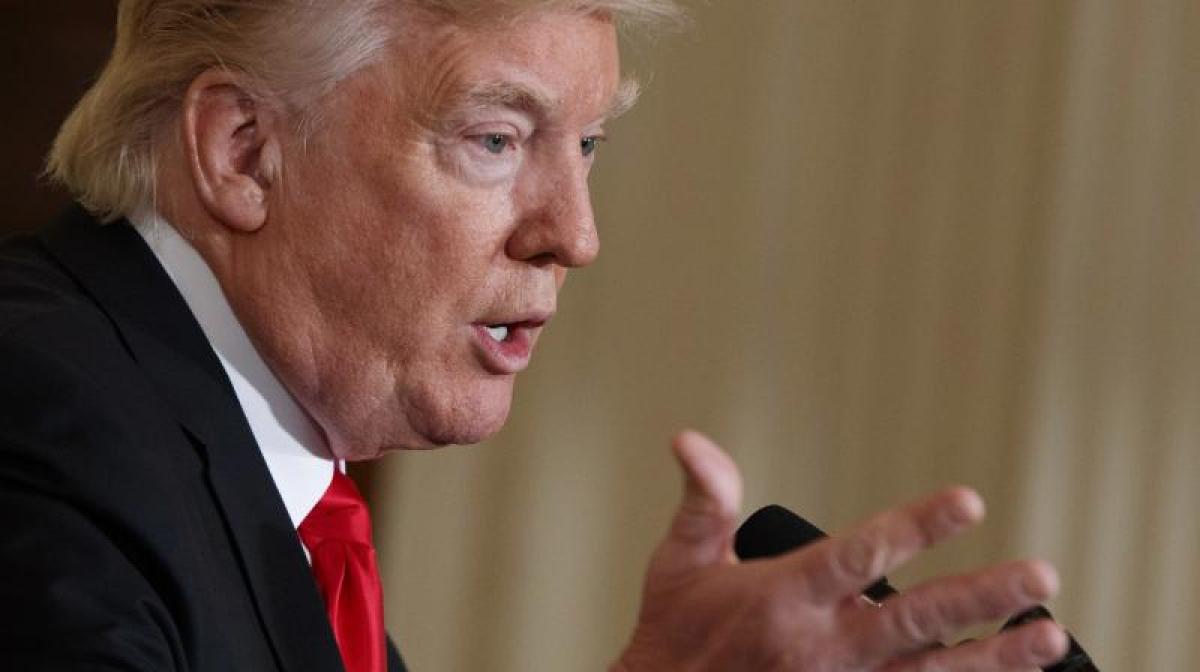 A woman Secret Service agent has been put on administrative leave for writing on Facebook before US presidential polls that she would rather do jail time than take “a bullet” for President Donald Trump.

A woman Secret Service agent has been put on administrative leave for writing on Facebook before US presidential polls that she would rather do jail time than take “a bullet” for President Donald Trump. Kerry O’Grady, a special agent in charge at the agency’s Denver office, got slammed online after a scathing Facebook post she made in October which resurfaced earlier this month, according to a media report.

“I would take jail time over a bullet or an endorsement for what I believe to be a disaster to this country and the strong and amazing women and minorities who reside here,” O’Grady had said in the post in October, which was screen grabbed by the Washington Examiner and has since been deleted.

In the post, O’Grady mentioned the Hatch Act — a legislative clause from 1939 barring most executive branch staffers from making political endorsements. “Hatch Act be damned. I am with Her,” O’Grady had said, referring to Hillary Clinton. The Secret Service has now placed the senior special agent on administrative leave while the agency investigates her social media activities.

An agency spokeswoman on Friday was quoted as saying that the management action, which takes the agent off the job with pay while the investigation proceeds. The move is a sign that the agency is taking the investigation against O’Grady seriously. Critics, however, question why it took the agency three months to initiate the probe. The Secret Service on Wednesday announced that it was formally investigating the special agent.

The Secret Service said its Office of Professional Responsibility, or RES, its main internal ethics entity, is investigating the matter. Joseph Clancy, the director of the Secret Service, sent an email to all employees notifying them of the formal probe, and asking them for “patience while the RES conducts their investigation.” O’Grady is a special agent in charge of the Secret Service’s Denver district, oversees coordination with Washington-based advance teams for all presidential candidate and presidential trips to the area, including all upcoming or future trips by the president, vice president or Trump administration officials.

Despite her senior security role, she has made her disdain for Trump and his incoming administration clear to her Facebook followers. O’Grady told the website that she took down her post after two or three days of reflecting on it, adding that she does not believe her social media antics would impact her “devotion to mission and country.”