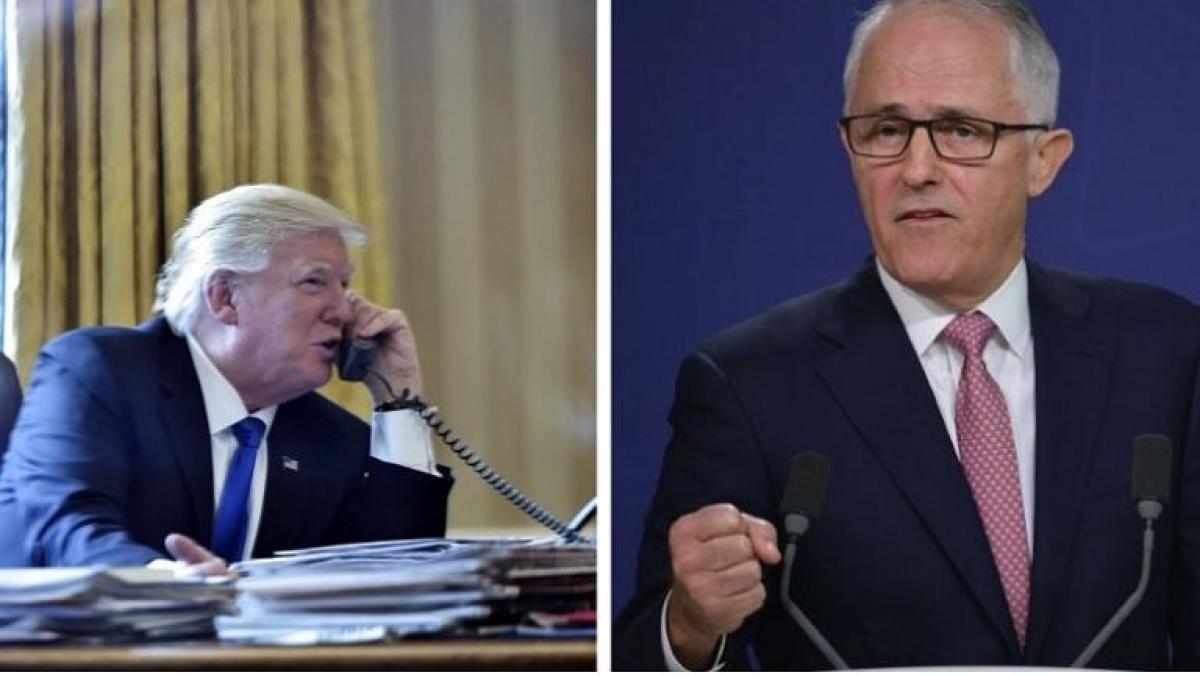 President Donald Trump was perhaps not having a ‘g’day’ when he recently spoke with his Australian counterpart, whom the new US leader upbraided over...

Washington: President Donald Trump was perhaps not having a ‘g’day’ when he recently spoke with his Australian counterpart, whom the new US leader upbraided over a refugee accord, The Washington Post reported.

The new US leader reportedly abruptly cut short his call with Australian Prime Minster Malcolm Turnbull after criticizing the countries’ bilateral refugee agreement and exulting over his electoral college victory in the November election, according to the paper.

Australia is considered one of the closest allies of the United States, and one might have expected to the call to be smooth sailing.

Turnbull insisted Thursday that relations between the diplomatic partners were strong despite reports that Trump had berated him.

The Australian leader refused to comment when asked about the report and whether it was true.

“I appreciate your interest, but it’s better that these things -- these conversations are conducted candidly, frankly, privately,” he said.

“I can assure you the relationship is very strong.”

Turnbull said Monday that Trump had agreed to honor the deal struck with Obama to resettle an unspecified number of the 1,600 people Australia holds in offshore processing centers in Nauru and Papua New Guinea.

There were fears the US president would rescind it after he signed an executive order last week to suspend the arrival of refugees to the US for a least 120 days, and bar entry for three months to people from seven Muslim-majority countries.

“The very extensive engagement we have with the new administration underlines the closeness of the alliance,” Turnbull said.

“But as Australians know me very well -- I stand up for Australia in every forum -- public or private.”

Trump, a billionaire former reality TV star, is known for his capricious moods. He regularly takes to Twitter to lambast his political opponents, the media and others.