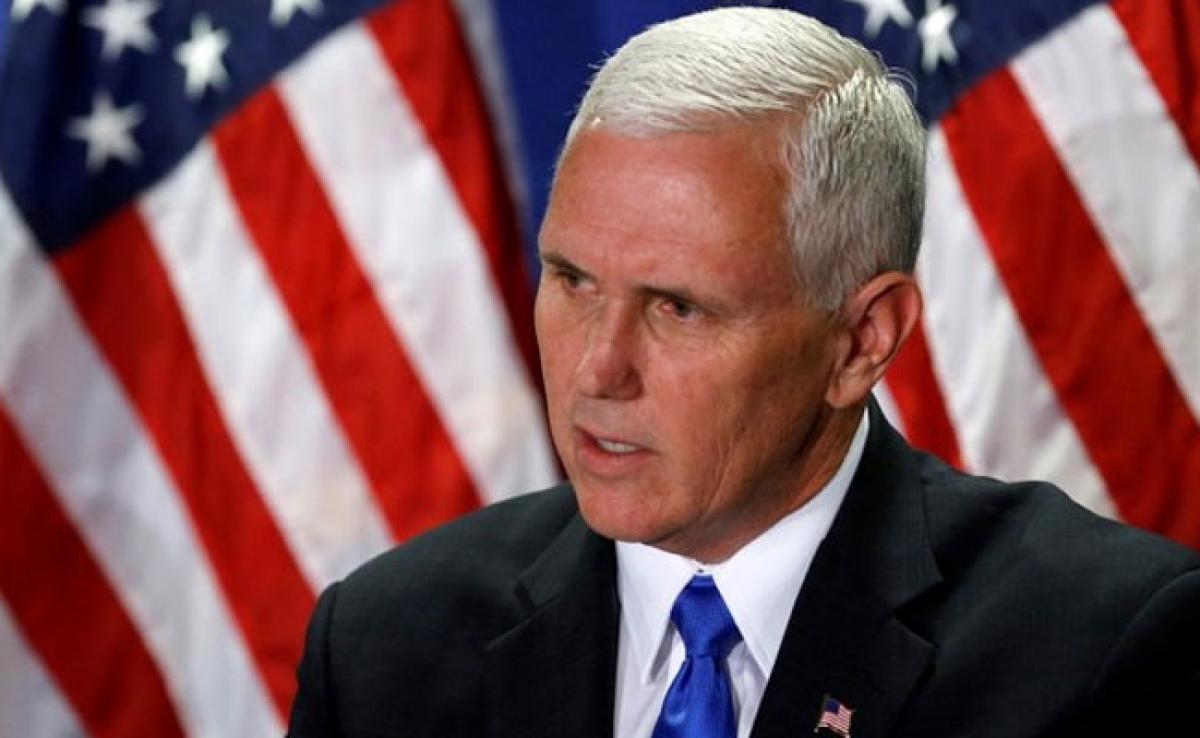 US Vice President Mike Pence on Saturday urged senators to resist mounting opposition to the president\'s pick to fill a seat on America\'s highest court, pledging the nominee will be confirmed \"one way or the other.\"

US Vice President Mike Pence on Saturday urged senators to resist mounting opposition to the president's pick to fill a seat on America's highest court, pledging the nominee will be confirmed "one way or the other."

President Donald Trump's nominee, Neil Gorsuch, faces a fierce confirmation battle. He needs at least 60 votes from the country's 100 senators to prevent opponents from launching a filibuster -- a procedure that essentially prevents a vote through endless debate.

"Make no mistake about it. This would be an unwise and unprecedented act," Pence said of that filibuster threat, during a speech in Philadelphia to a local chapter of the Federalist Society, an influential organization that promotes a conservative evolution of US law.

Many Democrats deeply resent last year's refusal by Senate Republican leaders to even consider former President Barack Obama's nominee, Merrick Garland, to fill the vacancy. The seat has sat empty since the death, nearly a year ago, of conservative justice Antonin Scalia.

Supporters of Gorsuch cast the 49-year-old federal judge as an ardent defender of the conservative values championed by the late Republican icon.

Trump's nominee "will pick up where Justice Scalia left off," Pence said.

With only 52 seats in the Senate, the majority Republicans will have to convince at least eight Democrats to cross party lines to vote for Gorsuch, who supports the death penalty and other core right-wing positions.

If support falls short, Trump has urged Senate Republicans to change longstanding rules -- using what is referred to as the "nuclear option" -- to allow Gorsuch's confirmation by a simple majority of 51 votes, a highly controversial approach.

"The opinion of this so-called judge, which essentially takes law-enforcement away from our country, is ridiculous and will be overturned!" Trump tweeted early Saturday from his Mar-a-Lago retreat in Florida.

By early Saturday, the US government began implementing the judge's order.