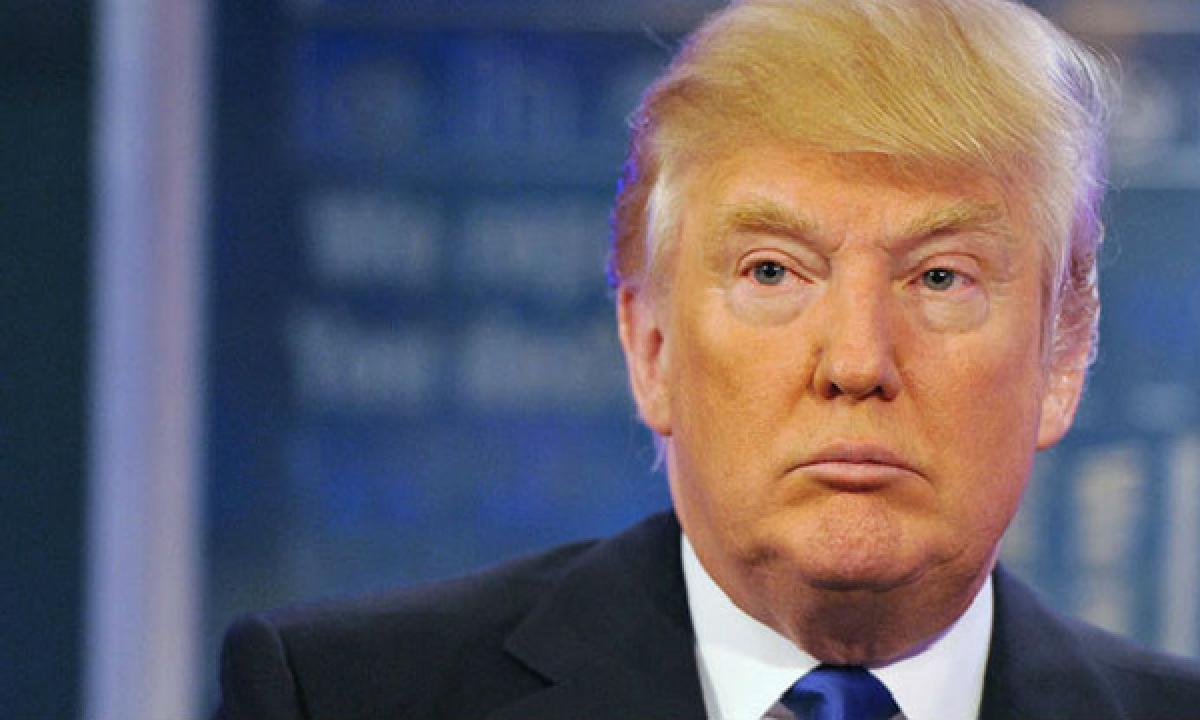 Major technology companies have planned to file an amicus brief with a federal appeals court hearing challenges to US President Donald Trump-'s...

A spokesperson for Twitter told NBC News that the final draft of the brief, was being finished with plans to file it by late Sunday night in the 9th US Circuit Court of Appeals in San Francisco.

The appeals court earlier Sunday rejected the Trump administration's request to reinstate the President's order restricting entry into the US by travellers from seven majority Muslim countries.

A federal district judge in Seattle halted implementation of the order on February 3.

An estimated 37.4 per cent of Silicon Valley employees are foreign born, according to the 2016 Silicon Valley Index (PDF) released by think tank Joint Venture.