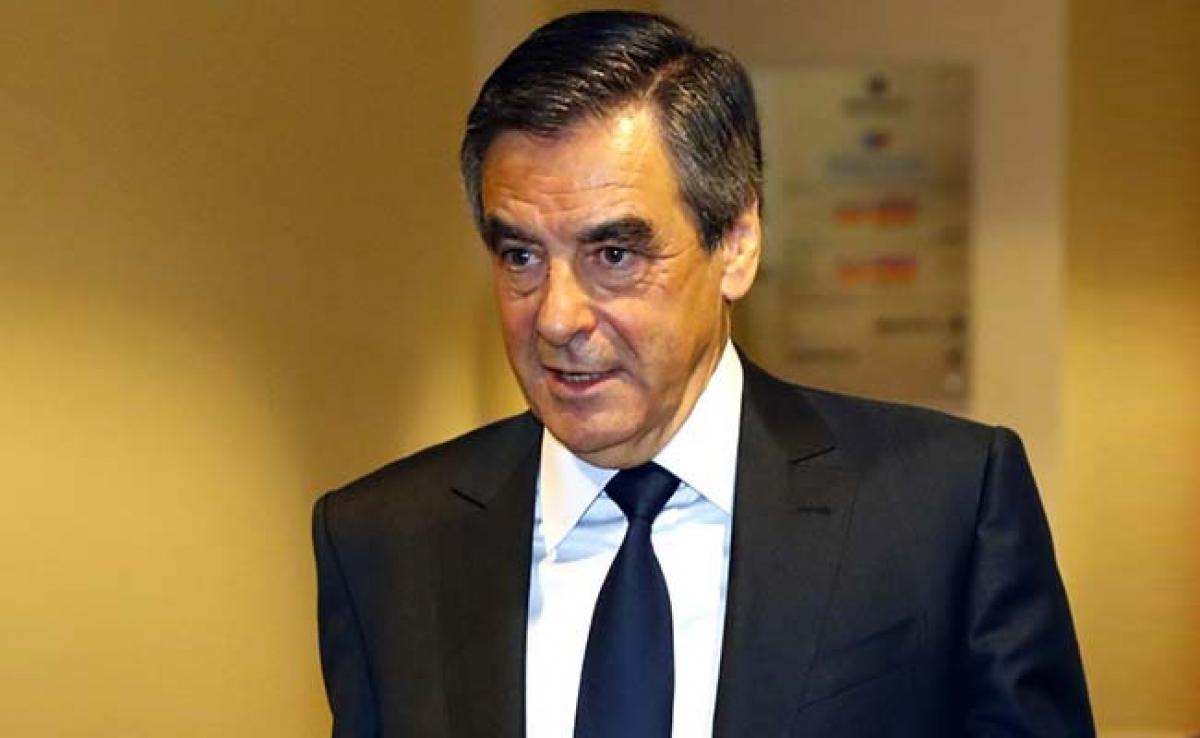 French presidential candidate Francois Fillon, on Monday, apologised for hiring his wife as his parliamentary aide, admitting he made an \"error\" as he sought to draw a line under a damaging scandal.

French presidential candidate Francois Fillon, on Monday, apologised for hiring his wife as his parliamentary aide, admitting he made an "error" as he sought to draw a line under a damaging scandal. Mr Fillon's presidential bid has been in turmoil since it emerged that his British-born spouse was paid over 800,000 euros over three periods between 1988 and 2013 for a suspected fake job as his assistant. Mr Fillon also used funds available to lawmakers to hire two of his children, paying them 84,000 euros, pre-tax, between 2005 and 2007.

"It was an error, I profoundly regret it and I apologise to the French people," Mr Fillon told a press conference while insisting he had done nothing illegal and that his wife Penelope's earnings were justified.

The former prime minister, 62, said he had hired family members - as allowed in France - out of "trust" but recognised that such practises "create distrust nowadays".

Rejecting calls from some within his camp to step aside, he declared: "From tonight, I announce here that it's a new campaign that's starting."

"I am a candidate for the presidency to win it," he added.

Mr Fillon's press conference was seen as crucial to his campaign after a flurry of allegations that have tarnished his sleaze-free image and triggered a preliminary probe into possible misuse of public funds.

France goes to the polls in April and May for a two-round presidential election.

Mr Fillon, who won the nomination of the Republicans party in November on a pledge to slash public spending, had been the frontrunner until two weeks ago.

Polls now show him possibly crashing out of the first round in April, likely leaving far-right candidate Marine Le Pen and rising star Emmanuel Macron, a centrist, to battle it out in May's runoff vote.

Mr Fillon again presented himself as the victim of dirty tricks on Monday, claiming "32 years of irreproachable ethics" in politics.

Addressing allegations that Penelope did not actually perform the duties for which she was paid, he said: "No one has the right to judge what a parliamentary assistant's job consists of, except the MP himself."

In an interview in 2007, which was unearthed by French reporters last week, Ms Fillon said she had "never been actually his assistant or anything like that."

Mr Fillon said this was "taken out of context" and that his wife had worked constantly in his central Sarthe constituency managing his mail and local meetings.

Her average monthly salary of 3,677 euros was "perfectly justified", he said.

Both Mr Fillon and his wife were questioned last week over the affair.

When working between 2002 and 2005 for Mr Fillon's replacement in parliament, she had "never taken notes", the paper quoted her as saying.

The investigation is also looking into payments she received from a literary magazine owned by a friend of her husband.

Le Monde said investigators were looking at whether she was paid around 5,000 euros a month, pre-tax, between May 2012 and December 2013 in return for the magazine's editor being recommended by Mr Fillon for France's highest honour, the Grand Cross of the Legion of Honour, in 2010.

In a statement to AFP, the magazine's owner Marc Ladreit de Lacharriere denied any link and said Penelope's work "was in no way fictious".