Bill To Cut Legal Immigration By Half Introduced In US 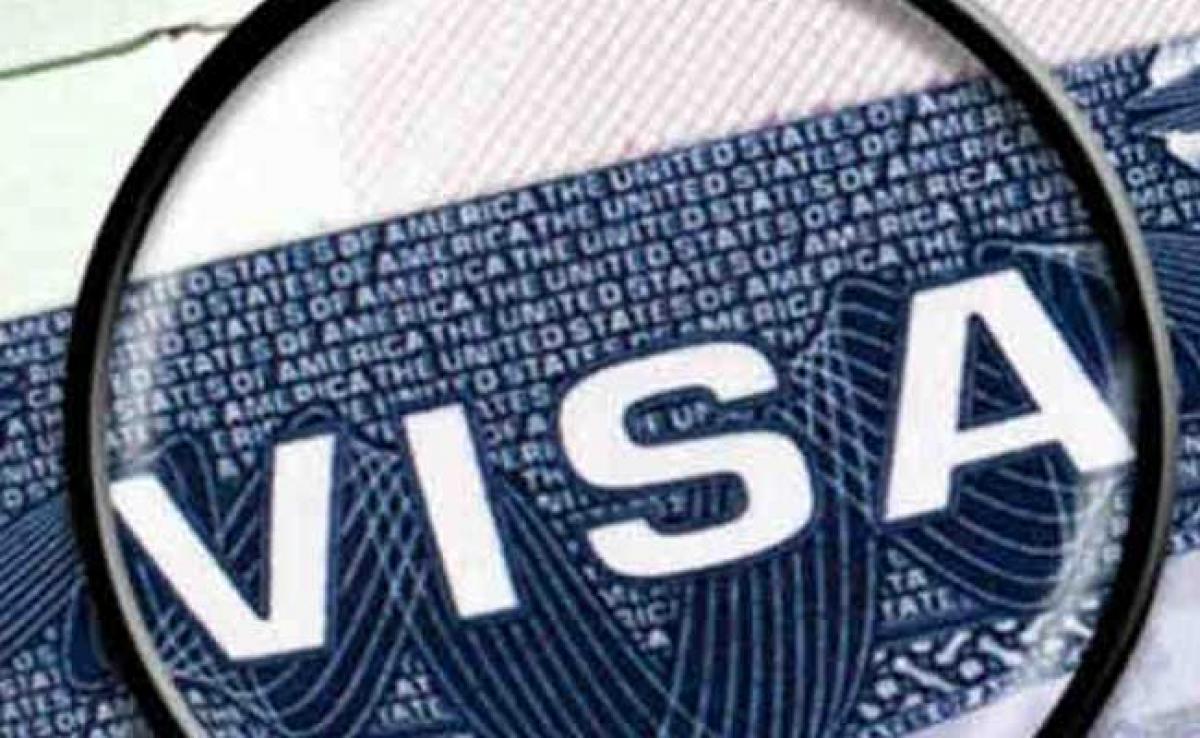 In what could be perceived as a potential challenge for those aspiring to get a green card or permanent residency in the US, two top senators have proposed a legislation to cut the level of immigrants by half.

In what could be perceived as a potential challenge for those aspiring to get a green card or permanent residency in the US, two top senators have proposed a legislation to cut the level of immigrants by half.

The RAISE Act - introduced by Republican senator Tom Cotton and David Perdue from the Democratic party- have proposed to reduce the number of green card or Legal Permanent Residency issued every year from currently about a million to half a million.

The passage of the bill, which is said to have the support of the Trump administration, will have a major impact on hundreds and thousands of Indian-Americans who are currently painfully waiting to get their green cards on employment-based categories.

Notably, the current wait period of an Indian to get a green card varies from 10 years to 35 years and this could increase if the proposed bill becomes a law. The bill however does not focus on H-1B visas.

"The RAISE Act would promote higher wages on which all working Americans can build a future-whether your family came over here on the Mayflower or you just took the oath of citizenship," he added.

"We are taking action to fix some of the shortcomings in our legal immigration system," Mr Perdue said.

"Returning to our historically normal levels of legal immigration will help improve the quality of American jobs and wages," he added.

The RAISE Act among other things would retain immigration preferences for the spouses and minor children of US citizens and legal permanent residents while eliminating preferences for certain categories of extended and adult family members.

"The Diversity Lottery is plagued with fraud, advances no economic or humanitarian interest, and does not even deliver the diversity of its namesake. The RAISE Act would eliminate the 50,000 visas arbitrarily allocated to this lottery," it said.