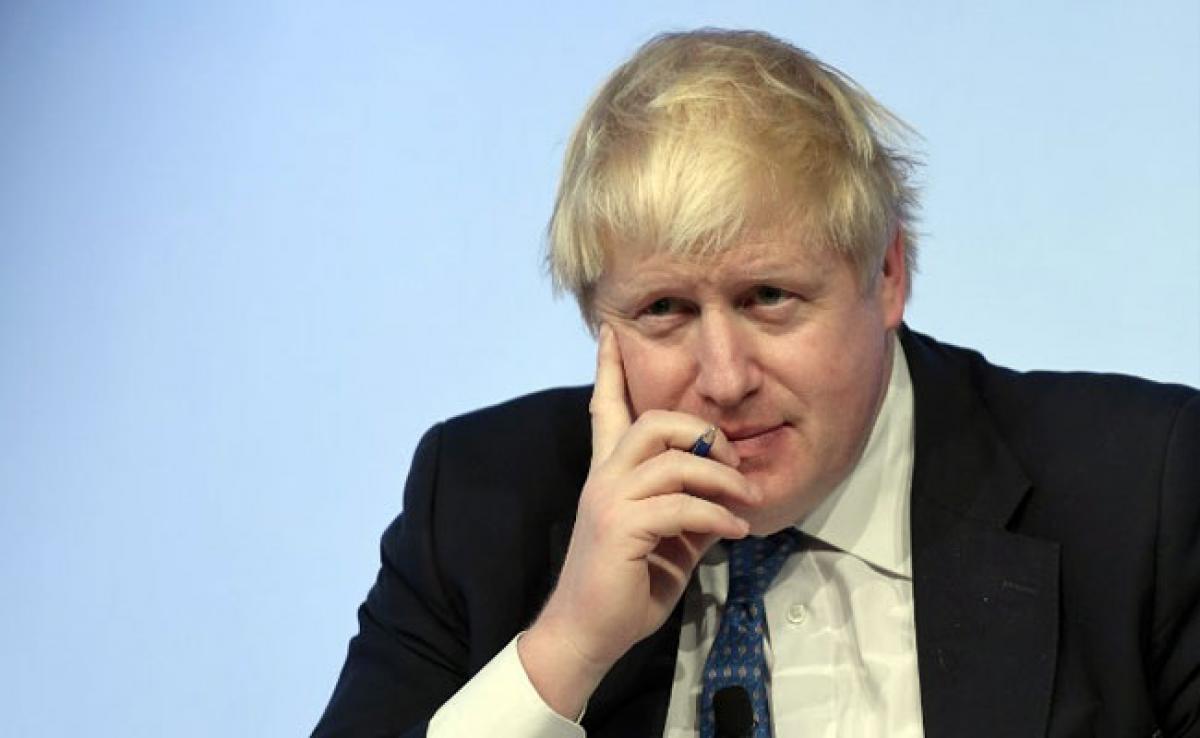 British Foreign Secretary Boris Johnson, who was born in New York, has renounced his US citizenship, a United States Treasury Department document said...

British Foreign Secretary Boris Johnson, who was born in New York, has renounced his US citizenship, a United States Treasury Department document said on Wednesday. Alexander Boris Johnson figured in the Treasury list of people who had given up their US citizenship in the last quarter of 2016.

The former mayor of London has held both British and US passports.

Mr Johnson had said in 2015 he intended to give up his dual nationality for patriotic reasons.

He said his US passport was "an accident of birth" and that he had to "find a way of sorting it out" with the then US ambassador Matthew Barzun.

"The reason I'm thinking I probably will want to make a change is that my commitment is, and always has been, to Britain," he told the Sunday Times newspaper.

"They (the Americans) don't make it easy for you," Johnson added, hinting it could be a long and arduous process.

He had previously settled a capital gains tax bill sent by the US after he sold his house in north London, calling the demand "absolutely outrageous".

All US citizens have to pay tax to Washington, even if they live outside the country.

Britain's foreign ministry did not immediately confirm if Mr Johnson had given up his US citizenship.