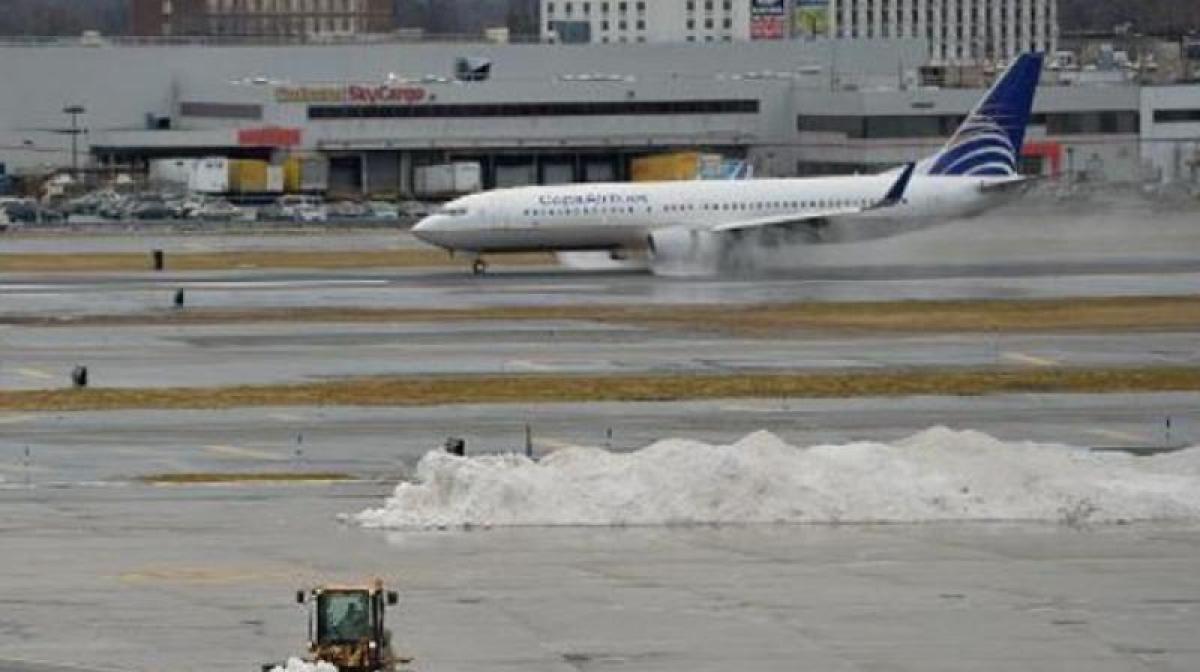 Officials are investigating a possible small engine fire on a plane at New York-'s Kennedy Airport.A spokesman for the Port Authority of New York and...

Officials are investigating a possible small engine fire on a plane at New York's Kennedy Airport.A spokesman for the Port Authority of New York and New Jersey says the pilot of an Argentina Airlines flight reported the engine fire late on Thursday night while the plane was on the runway preparing for takeoff.

But, Steve Coleman says when rescue trucks arrived they found no evidence of a fire. The plane taxied back to the gate for further examination. No injuries were reported.

The plane was headed to Buenos Aires. No other information was immediately available.