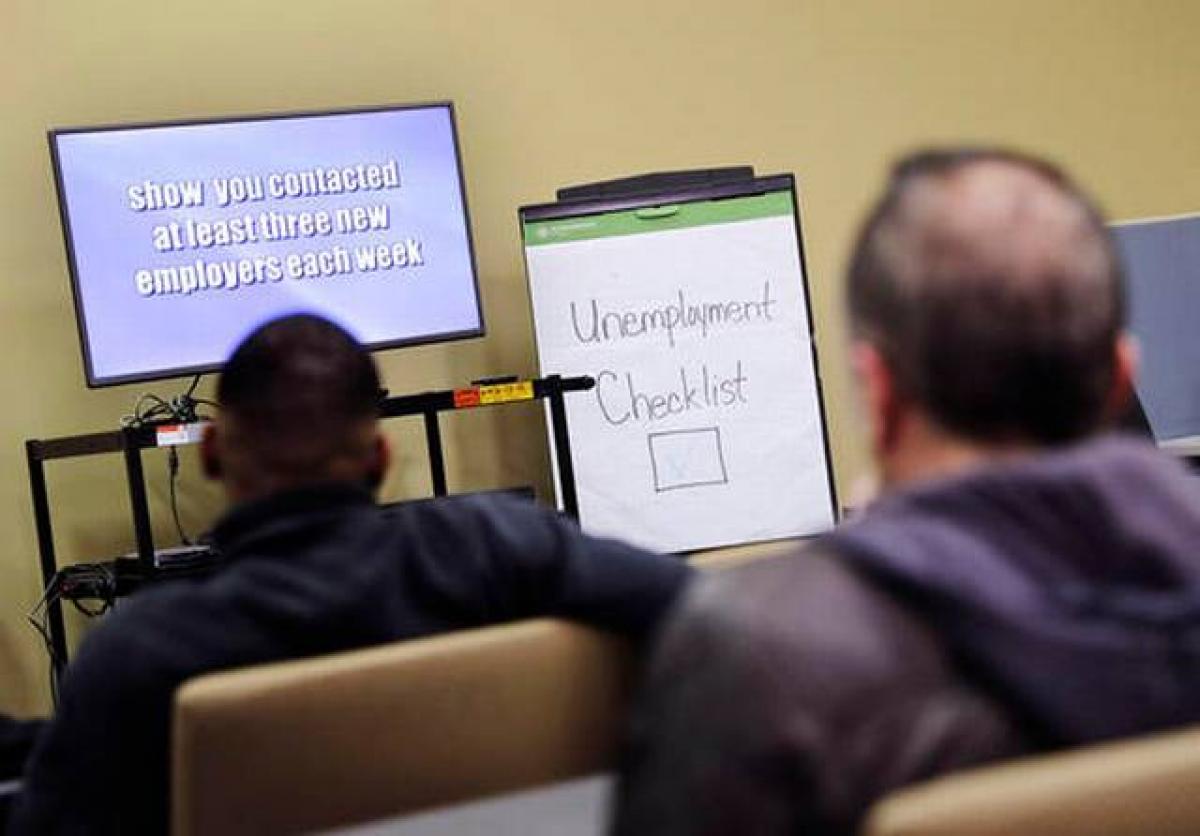 The number of Americans seeking unemployment benefits dipped to a 12-week low at the start of February, a sign of a stable job market for US workers.

The number of Americans seeking unemployment benefits dipped to a 12-week low at the start of February, a sign of a stable job market for US workers.

Claims for jobless aid fell 12,000 last week to a seasonally adjusted 234,000, the best reading since this past November, the Labor Department said Thursday.The less-volatile four-week average declined 3,750 units to 244,250, which was the lowest average since November 1973.

Fewer Americans are seeking and collecting jobless benefits. The number of people receiving benefits has fallen 7 percent over the past 12 months to 2.08 million.

Jobless claims are a proxy for layoffs. The low levels suggest that employers are confident enough in the economy to retain their workers and possibly looking to hire.

Applications for unemployment benefits have been below a key threshold of 300,000 for the past 101 weeks, a level has traditionally corresponded with solid monthly hiring gains.

Employers added 227,000 jobs in January as the unemployment rate ticked up slightly to 4.8 percent. Unemployment rose largely because more people are searching for work and thus counted as jobless.