Trump administration officials likely to be deposed over immigration order 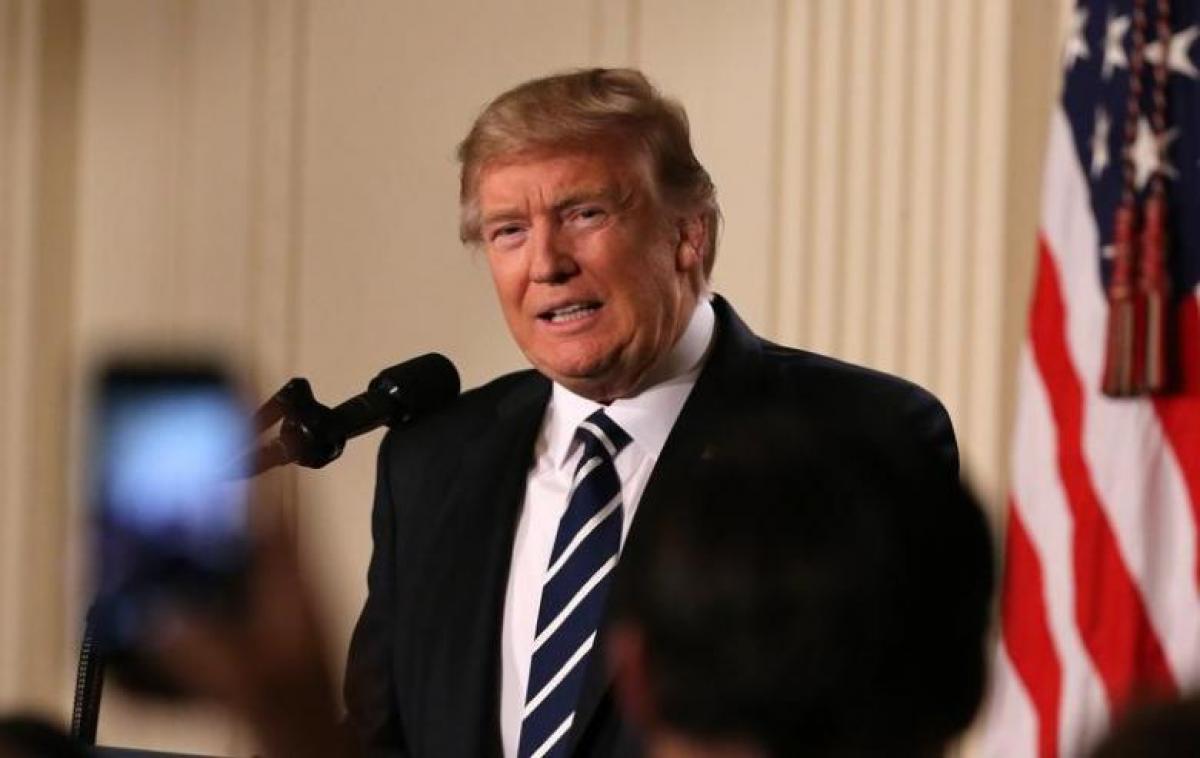 Washington: Washington State Attorney General Bob Ferguson said on Sunday he will depose Trump administration officials to uncover “what truly motivated” President Donald Trump's executive order on immigration if the case he brought against it goes to trial.

Documents and emails authored by administration officials may contain evidence that the order was an unconstitutional attempt to ban Muslims from entering the United States, and Ferguson will use "every tool" at his disposal to bring those to light, he told ABC's "This Week."