I Like Pamela Anderson.. She's No Idiot At All', Says Wikileaks Founder 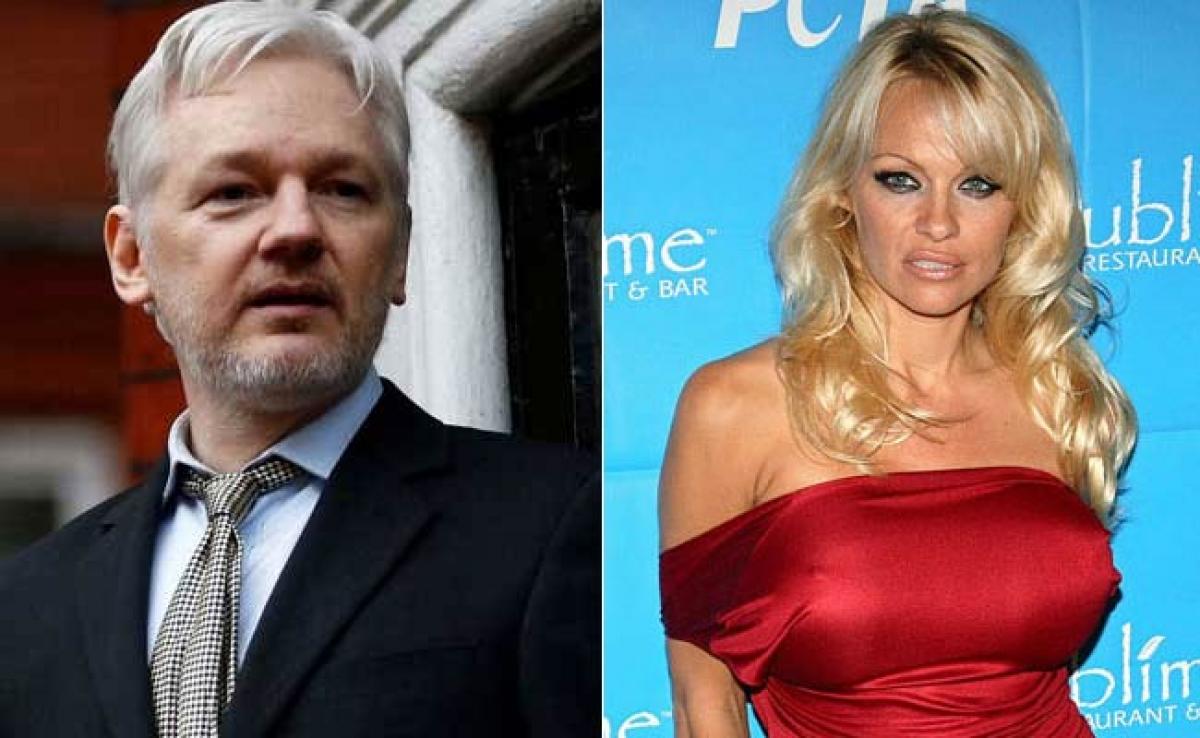 Wikileaks founder Julian Assange has opened up about his rumoured romance with actress Pamela Anderson, saying he likes her.Assange opened up about...

Wikileaks founder Julian Assange has opened up about his rumoured romance with actress Pamela Anderson, saying he likes her.Assange opened up about Anderson in a radio interview. He said that he finds her "attractive" and an "impressive figure", reports dailymail.co.uk.

"Basically you got people like Pamela Anderson who are independent because they kind of manage their own career... She can't really be squeezed by, you know, a TV executive," he added.

49-year-old Pamela Anderson sparked romance rumours after she made a string of visits to the Ecuadorian Embassy in London, where Mr Assange has been living at the Ecuadoran Embassy for about five years to avoid extradition to Sweden over sexual assault allegations, charges that he insists are politically motivated to help send him to the US. He is wanted in America over WikiLeaks' release of secret military files on the wars in Afghanistan and Iraq.

The "Baywatch" star recently said she likes spending time with him.

One killed in a road accident at Chapadu Mandal in Kadapa

What women want? And what Men want to do more often in bed