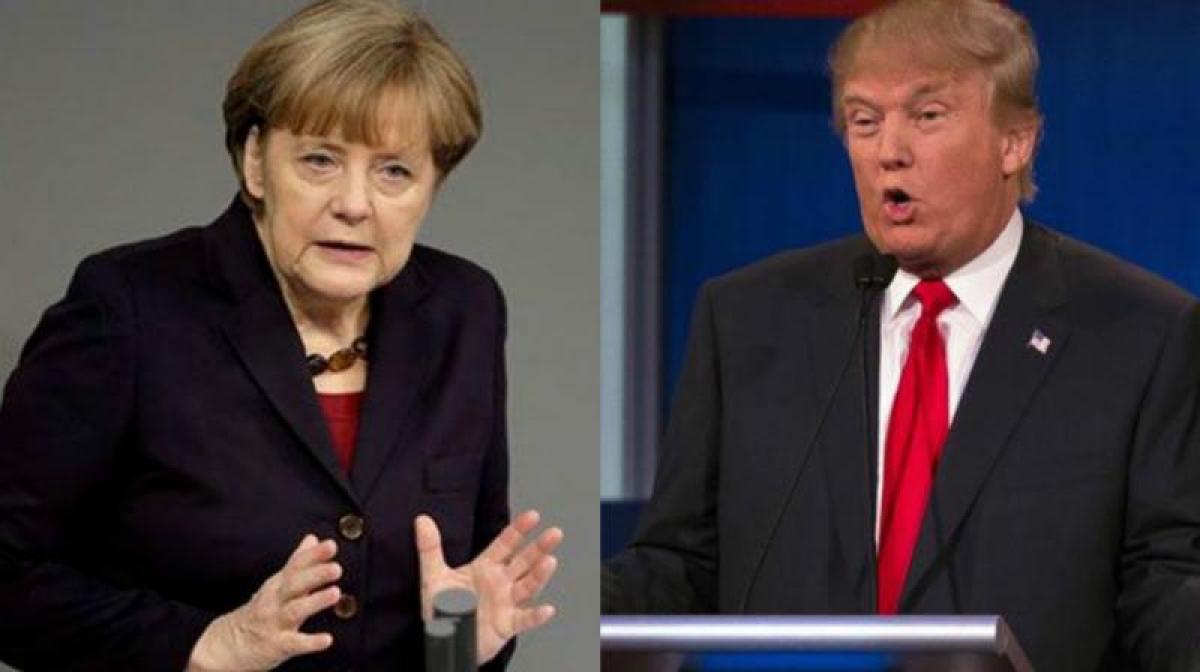 She renewed a call for Islamic religious authorities to speak \"clear words on the demarcation of peaceful Islam and terrorism in the name of Islam.\"

German Chancellor Angela Merkel appealed to the United States and others today to support and bolster multilateral organisations such as the European Union, the United Nations and NATO, an alliance to which US Vice President Mike Pence pledged America's commitment was "unwavering."

Merkel told Pence and other world leaders, diplomats and defence officials at the Munich Security Conference that "acting together strengthens everyone."

Her address came amid concern about the Trump administration's approach to international affairs and fears that it may have little interest in working in multilateral forums.

"Will we be able to continue working well together, or will we all fall back into our individual roles?" Merkel asked.

"I call on us, and I hope we will find a common position on this, let's make the world better together and then things will get better for every single one of us."

Pence told the group, "I bring you this assurance: The United States of America strongly supports NATO and will be unwavering in our commitment to our transatlantic alliance."

Merkel conceded room for improvement in multilateral structures, saying that in many places they are not efficient enough.

"I am firmly convinced that it is worth fighting for our common international multilateral structures, but we must improve them in many places," she said.

Merkel reiterated that Germany is committed to the official NATO goal of putting 2 per cent of gross domestic product into defense spending, Germany currently contributes 1.3 per cent.

"We will do everything we can in order to fulfil this commitment," she said. "But let me add, however, that I believe while NATO is very much in the European interest, it's also in the American interest, it's a very strong alliance where we are united together."

Pence added bluntly that the US expected that all NATO members would meet the 2 percent goal.

"Europe's defence requires your commitment as much as ours," he said.

She renewed a call for Islamic religious authorities to speak "clear words on the demarcation of peaceful Islam and terrorism in the name of Islam."