Trump was attacked from Day One, says White House official 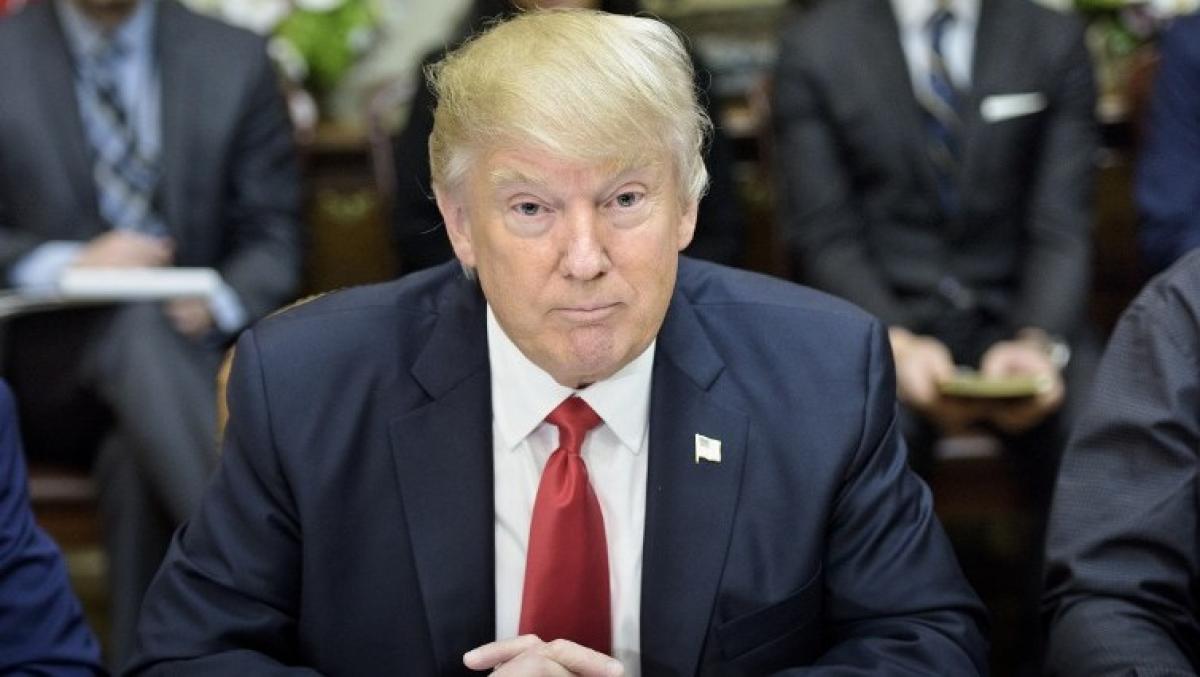 Ruing that Donald Trump did not get the honeymoon period most new presidents usually do, a top Indian-American White House communications official has criticised the media for attacking the president from day one, rather than reporting fair and straight.

Washington: Ruing that Donald Trump did not get the honeymoon period most new presidents usually do, a top Indian-American White House communications official has criticised the media for attacking the president from day one, rather than reporting "fair and straight."

"There is a constant effort by the mainstream media to go after this president rather than reporting fair and straight," Raj Shah, a key behind-the-scenes player in Trumps White House, said.

"Theres been a treatment of this president, even from the campaign through the transition into the inauguration and afterwards, that has been hostile. There has been a very tough treatment of the president by the media," Shah said.

"The press jumps the storyline often irresponsibly... A lot of time (they) do not have accountability," the 32-year-old Deputy Communications Director told PTI.

Shah, who supports Trumps communications team shape his media portrayal and narrative, admitted it would be a big challenge for him given the "hostile atmosphere" from the very first day on Januray 20, when Trump officially took over.

Trump has had several run-ins with the press. He called The New York Times a "failing" newspaper, denied credentials to The Washington Post and termed CNN "Clinton News Network".

On Thursday, he demanded that The Times and other media apologise to him for "going crazy with conspiracy theories and blind hatred" after reports emerged that senior aides with his presidential campaign were in contact with Russian officials.

His White House has vowed to fight the news media "tooth and nail" over "unfair attacks". The Trump administration has questioned most of the news reports that have not been favourable - from the crowd estimates at Trumps inauguration to his controversial travel ban on citizens from seven-Muslim majority nations.
And here Shahs role as part of Trumps communications team becomes important. "As Deputy Communications Director, my job is to help Press Secretary Sean Spicer articulate the Presidents message, responding to the news of the day, the events of the day, correcting the media portrayals and narrative, inaccuracies, presenting new information," he said.

"It is about synthesising various elements and putting them together, helping Sean prepare for the briefing, rolling out decisions and actions being taken out by the President," Shah, who begins his day at the White House at 6:30 AM, said.

"We work through the morning, we discuss the news of the day and how we are going to respond to it, figure out who needs to be looped in, there are policy elements, there are foreign policy elements, relevant players from the policy shops, we gather the information, synthesize it and later in the day at 10 am in another round of the news we figure out."

"Theres so much is going on around the world. Theres speed and pace with it to which we need to adjust," he said, sitting in his spacious office, adjacent to his war room.