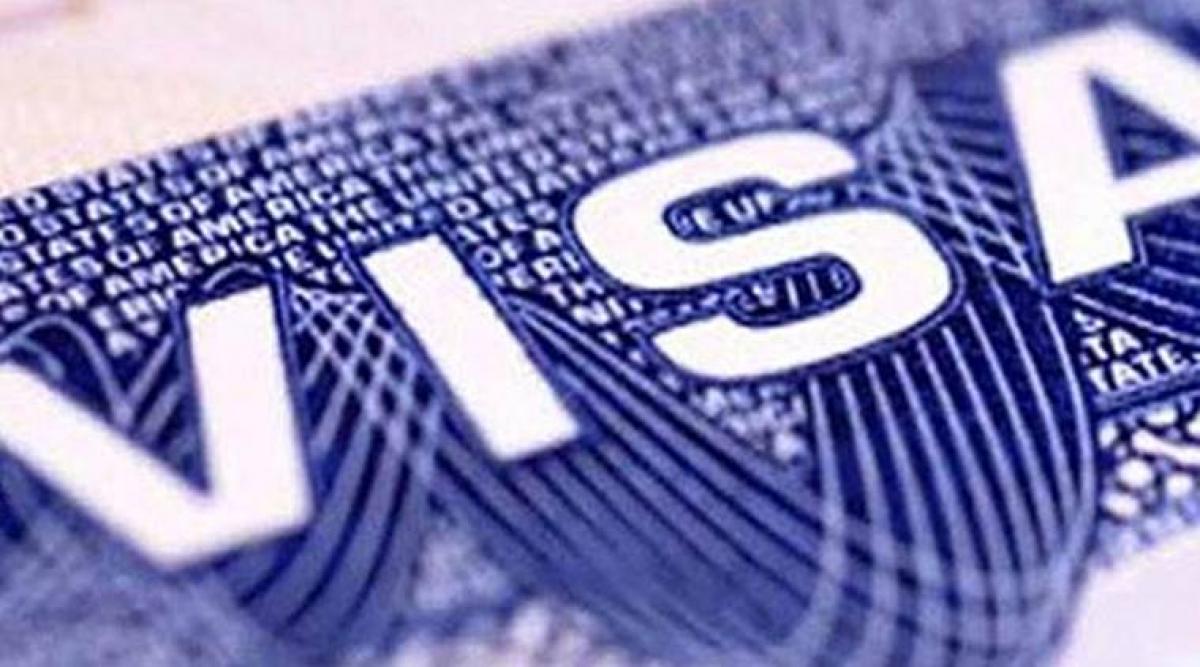 In reference to the UK\'s referendum to leave the European Union, Sinha expressed confidence that Indian firms would continue to be attracted to the UK post-Brexit.

The UK needs to do more on the students visa issue despite the "pluses" British Prime Minister Theresa May's announcement about special categories of visas, the new Indian envoy here has said.

Yashvardhan Kumar Sinha, who presented his credentials to Queen Elizabeth II last week, told the Daily Express in his first interview to a British newspaper that, "We are in exciting times. Our (Indo-UK) partnership has gone to a different level."

"I'm confident it will be a win-win situation for us both," Sinha said.

Confirming that Finance Minister Arun Jaitley will be holding talks with the UK Chancellor Philip Hammond when he arrives in the UK for the official launch of the UK-India Year of Culture hosted by the Queen later this month, Sinha indicated that visas and free movement for Indian professionals is likely to be on the agenda.

"On our services sector, we have been arguing in favour of freedom of movement of professionals. It is a very important part of the negotiations on free trade. Prime Minister

(Theresa) May has made it clear that her vision is of a global British economy and that is something we welcome. We see an important role for India in this," he said.

Sinha also flagged the fall in the number of Indian students studying at UK universities as a worrying trend for the Indian government.

"The UK has always been the preferred destination for higher studies. Our political leadership, even those who led our independence, all studied in the UK. Britain has some of the finest institutions in the world," he said.

"It is unfortunate that in the last six years we have seen a steep drop, from 30,000 to about 16,000. What should be troubling universities here is that Indian students are now going in much greater numbers to the US, Australia- even France and Germany. There were pluses when Mrs May announced special categories of visas. More needs to be done," Sinha said.

May, during her India visit last November, had announced two visa programmes.

Sinha also said India's pace of economic development had meant that British financial assistance was not as crucial as a "win-win" trade deal.

"While I don't want to prejudge British aid that has been given, or will be given, easier access to British markets, easier movement of people and the transfer of technology are more important," he said.

"We are grateful for any assistance we received in the past or will get in the future. But if it suddenly stopped would it make a huge difference? No. Did anyone in the Government of India ask for assistance? No," he said.

"India has developed over the last 70 years in ways unimaginable to my parents' generation. In the 1960s and 1970s we required a lot of assistance. We were importing food grains. Now we're exporting," the envoy told the daily.

In reference to the UK's referendum to leave the European Union, Sinha expressed confidence that Indian firms would continue to be attracted to the UK post-Brexit.