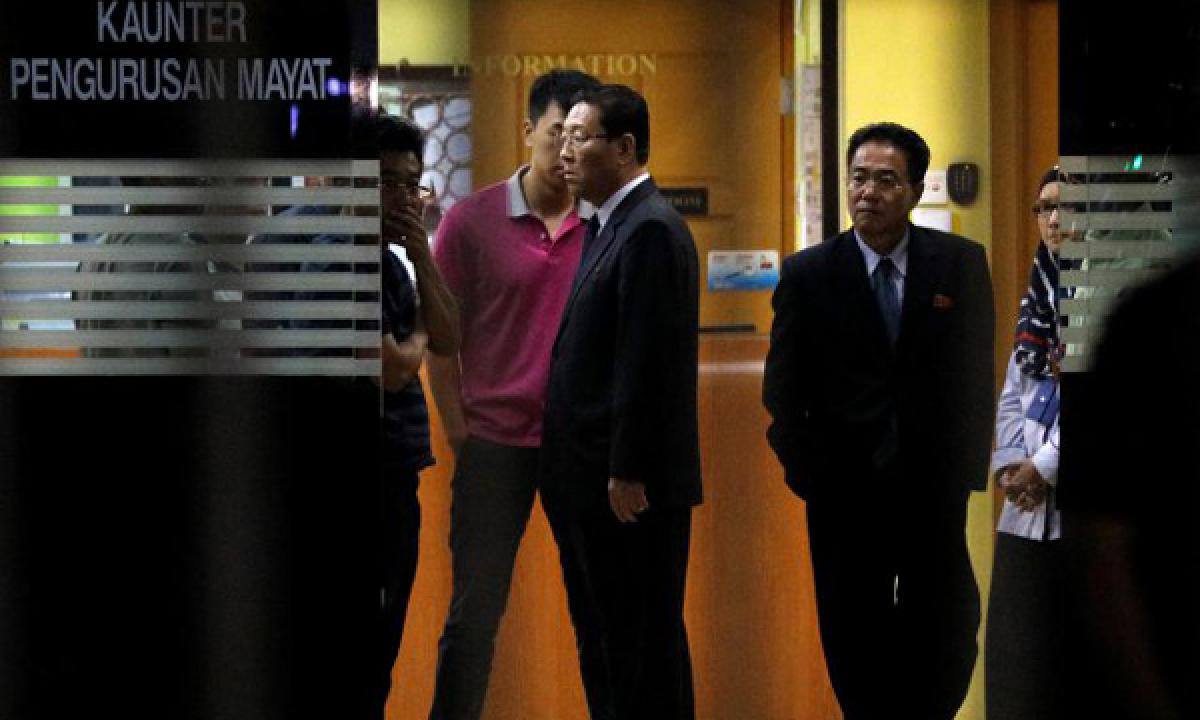 Malaysia on Monday summoned North Korea-'s ambassador Kang Chol to seek an explanation over a statement he made on the police probe of Kim Jong Nam,...

Kuala Lumpur:Malaysia on Monday summoned North Korea's ambassador Kang Chol to seek an explanation over a statement he made on the police probe of Kim Jong Nam, the half-brother of the Communist nation's top leader Kim Jong Un.

Kang in a statement on Friday accused the Malaysian government of having "something to conceal" in its probe, purposely delaying the release of the body and conducting the autopsy unilaterally, Xinhua news agency reported.

According to Malaysia's Foreign Ministry, the government viewed the criticism as baseless.

Kim's death occurred on Malaysian soil under mysterious circumstances and it is the responsibility of the government to conduct an investigation to identify the cause of death, a Foreign Ministry statement said.

The government has been transparent, the statement said, noting that it takes very seriously any unfounded attempt to tarnish the country's reputation.

The Malaysian ambassador in Pyongyang has been recalled to Kuala Lumpur for consultations.

"Every death in a suspicious manner must be investigated, in which we have to put a report and submit it to the court. In this case we are investigating a sudden and suspicious death," he said.