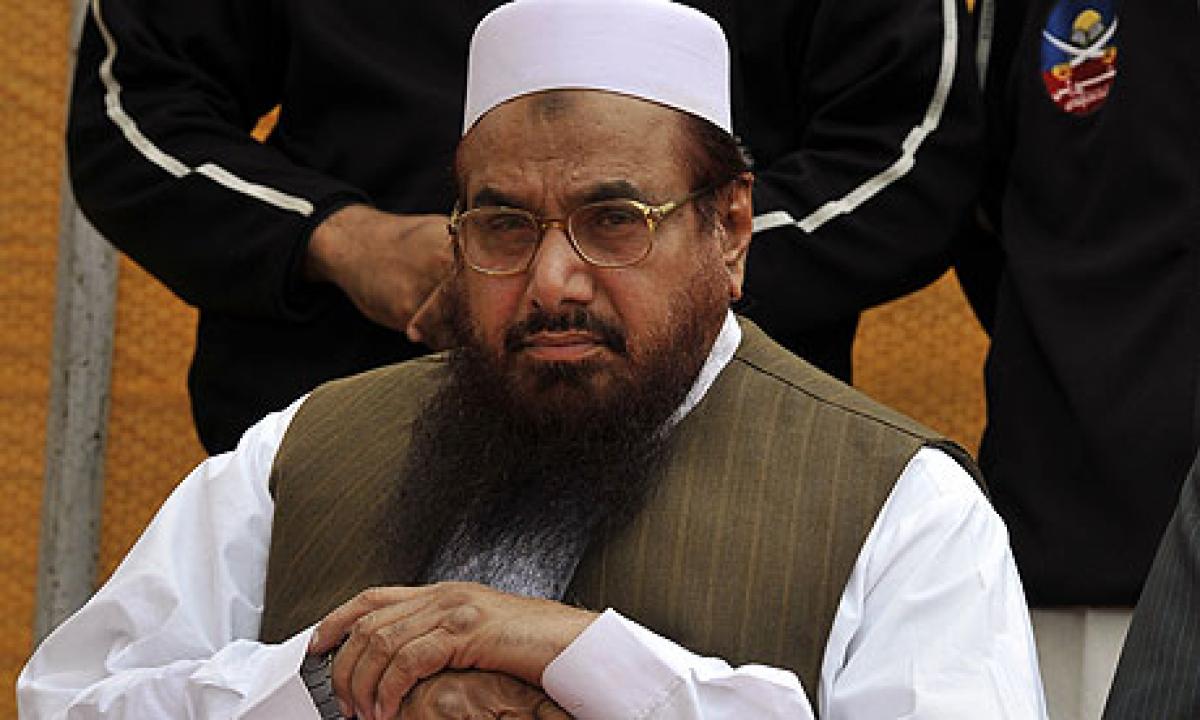 Pakistan has said Jamaat-ud-Dawa chief Hafiz Saeed, who has been listed under an anti-terrorism law, can pose a serious threat to the nation, and was thus placed under house arrest in the country\'s larger interest.

Lahore: Pakistan has said Jamaat-ud-Dawa chief Hafiz Saeed, who has been listed under an anti-terrorism law, can pose a "serious threat" to the nation, and was thus placed under house arrest in the country's "larger interest".

The acknowledgement of the danger the Mumbai attacks mastermind poses came from Pakistan's Defence Minister Khawaja Asif during an international security conference in Munich, Germany.

"Saeed can pose a serious threat to the society," Asif told the audience at the Munich Security Conference on Sunday, The Nation reported.

Saeed was "arrested in the larger interest of the country", he added, according to the report. Saeed was placed under house arrest under the fourth schedule of the Anti-Terrorism Act (ATA) on January 30 in Lahore, provoking an uproar from his party and allies. Saeed's inclusion in the list shows he is linked with militancy in some way. Saeed was earlier this month put on the Exit Control List, barring him from leaving the country. During a panel discussion on countering extremism and terrorism, Asif said: "Terrorism is not synonymous to any religion. Terrorists aren't Christians or Muslims or Buddhists or Hindus. They are terrorists, they are criminals."

The action against Saeed was taken after Pakistan was hit by at least eight terror attacks this month in which more than 100 people died, the latest being a suicide bombing on a famed Sufi shrine in Sindh province that claimed 88 lives.

Saeed was also put under house arrest after the Mumbai terror attacks in November 2008 in which 166 people died, but he was freed by a court in 2009. He carries a reward of USD 10 million announced by the US for his role in terror activities.

In a statement critical of the American policies, Asif said Pakistan is determined to fight terrorism: "Let me assure the world community that Pakistan is a frontline state in this war and it will continue to fulfil its obligations to its own people and the international community but if the West's policies are going to be isolationist it won't help the fight against terrorism, only fuel it."