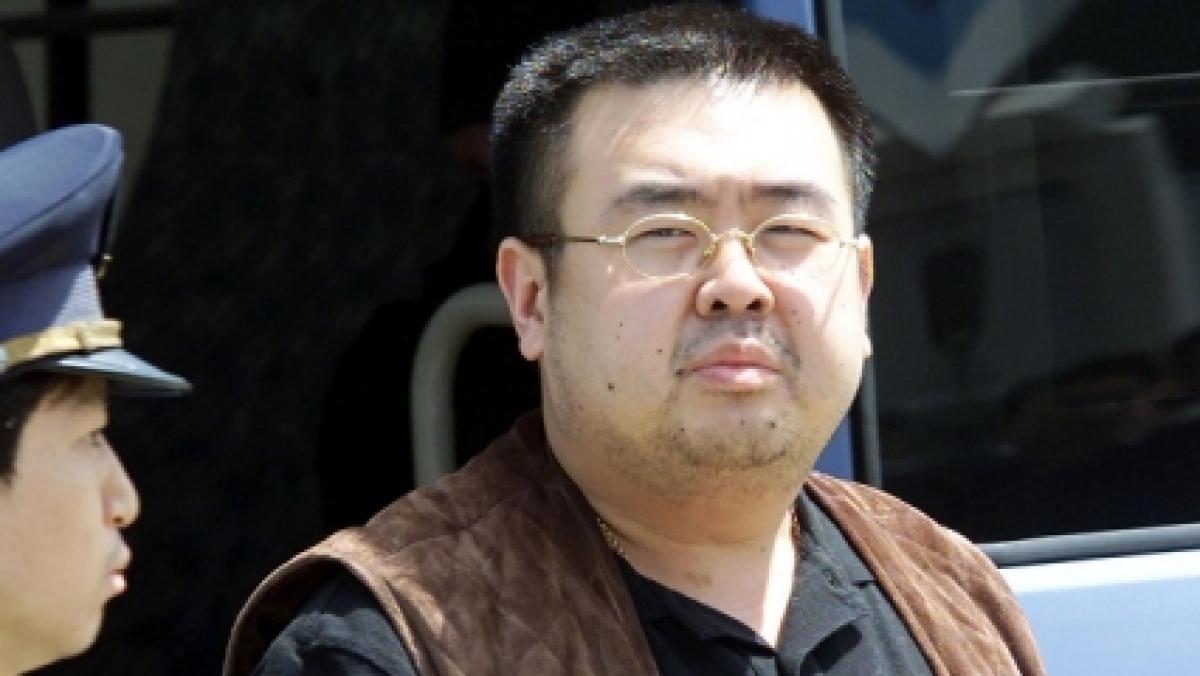 Police have put five North Koreans in the frame for last week's killing of Kim Jong-Nam at the city's international airport and have said they are seeking three more for questioning.

Among the wanted are the second secretary at Pyongyang's embassy in Kuala Lumpur and a North Korean airline employee, Khalid told reporters.

Khalid said police believed five North Koreans were "heavily involved" in the murder. Four of the men fled the country on the day of the killing while one remains in custody in Malaysia.

The police chief said two women also arrested over the murder were aware they were taking part in a poison attack, after reports they believed it was a prank.

"Yes, of course they knew," Khalid said when asked by a reporter if the women knew they were carrying a toxic substance when they approached Jong-Nam.

"I think you have seen the video, right? The lady was moving away with her hands towards the bathroom. She was very aware that it was toxic and that she needed to wash her hands."

He said Vietnamese suspect Doan Thi Huong, 28, and Indonesian Siti Aishah, 25, had been trained to swab the man's face, practising the exercise in Kuala Lumpur for the attack at the airport.

Indonesian police had said one of the suspects had been duped into believing she was taking part in a candid camera TV show.