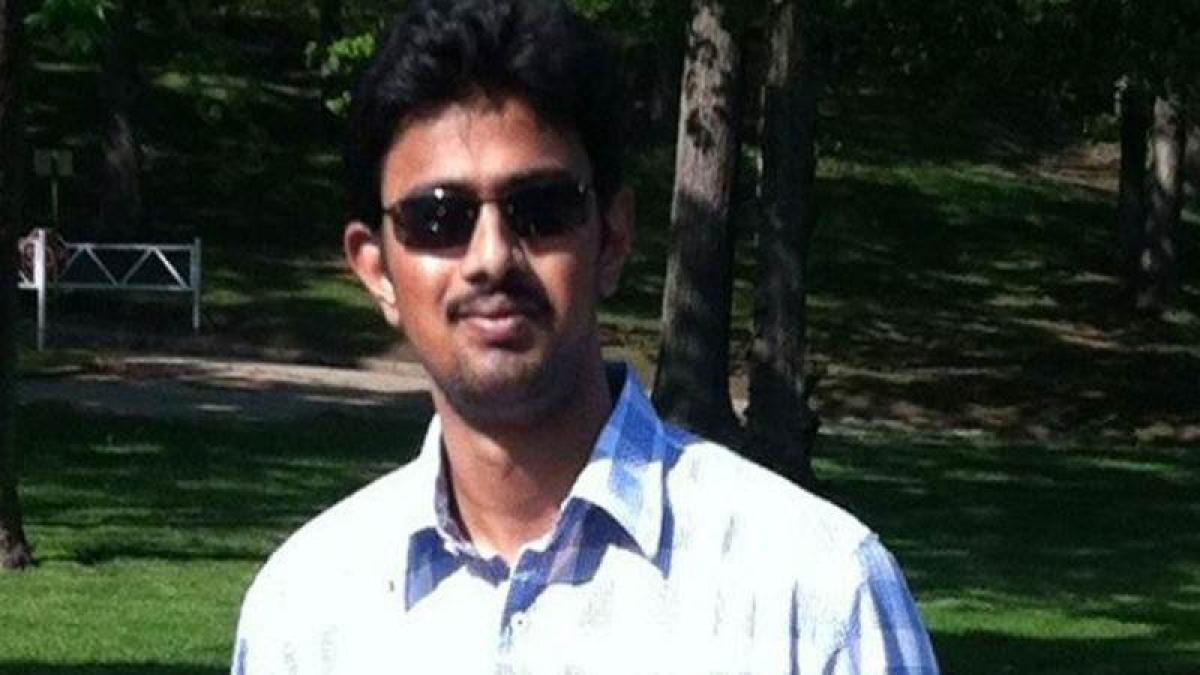 The US Embassy here today strongly condemned the shooting incident in Kansas resulting in the death of an Indian techie and said American authorities will thoroughly investigate and bring the case to justice.

New Delhi: The US Embassy here today strongly condemned the shooting incident in Kansas resulting in the death of an Indian techie and said American authorities will thoroughly investigate and bring the case to justice.

In a statement, US Chargéd Affaires MaryKay Carlson said, "We are deeply saddened by this tragic and senseless act. Our deepest sympathies are with the victims and their families. The US is a nation of immigrants and welcomes people from across the world to visit, work, study, and live.
"US authorities will investigate thoroughly and prosecute the case, though we recognise that justice is small consolation to families in grief."

Maintaining that the authorities have reached out to Indian consular officials to offer full support as they assist the victims, she said, "We understand that the alleged shooter is in custody and is expected to be prosecuted for the crime. US Federal authorities are also investigating the case.

"We have full faith that US legal authorities will bring the case to justice."

An Indian engineer was killed and two others were injured after an American navy veteran yelling "terrorist" and "get out of my country" opened fire on them in a crowded bar in Kansas City in an apparent racially motivated hate crime, according to the local police.

The embassy also extended condolences to the family and friends of Kuchibhotla and wished a full and speedy recovery to those who were injured.