Keep Up 'resistance and persistence': Hillary 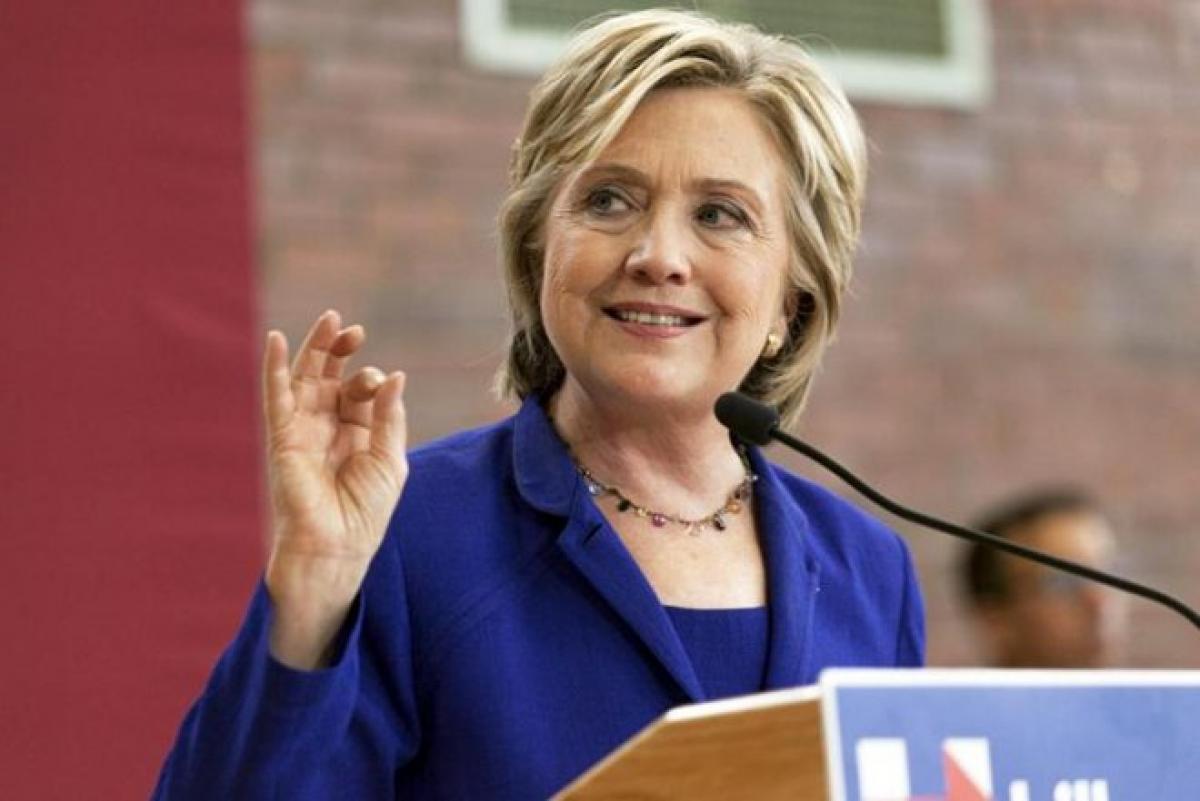 Hillary Clinton rallied the opposition on Twitter with a videotaped message urging \"resistance plus persistence\".\"The challenges we face as a party and a country are real,\" Clinton said in the video message posted on Twitter on Friday.

Hillary Clinton rallied the opposition on Twitter with a videotaped message urging "resistance plus persistence"."The challenges we face as a party and a country are real," Clinton said in the video message posted on Twitter on Friday.

"So now more than ever, we need to stay engaged in the field and online, reaching out to new voters, young people and everyone who wants a better, stronger, fairer America."

"And stay focused on the elections we must win this year and next," said Clinton, whose video was also shown at the Democratic National Committee meeting in Atlanta.

"Let resistance plus persistence equal progress for our party and our country."

It was a rare appearance from Clinton, who has kept a relatively low profile since her defeat and has said virtually nothing about the turbulence that has marked the start of the Trump administration or the anger that has exploded nationwide as the President puts his stamp on the country, the NBC News reported.

"From the women's march to airports where communities are welcoming immigrants, refugees and people of every faith, to town hall meetings where people are speaking up for health care, the environment, good jobs and all the other issues that deserve our passionate support," she said.

While Clinton did not mention Trump by name, she got in a dig by saying that "nearly 66 million votes are fuelling grassroots energy and activism".

That's how many votes Clinton won in the election.

And it is a sore spot for Trump who won the Electoral College but lost the popular vote by three million and has repeatedly made the bogus claim that millions of people voted illegally.