Syrian cinematographer denied entry into US to attend Oscars 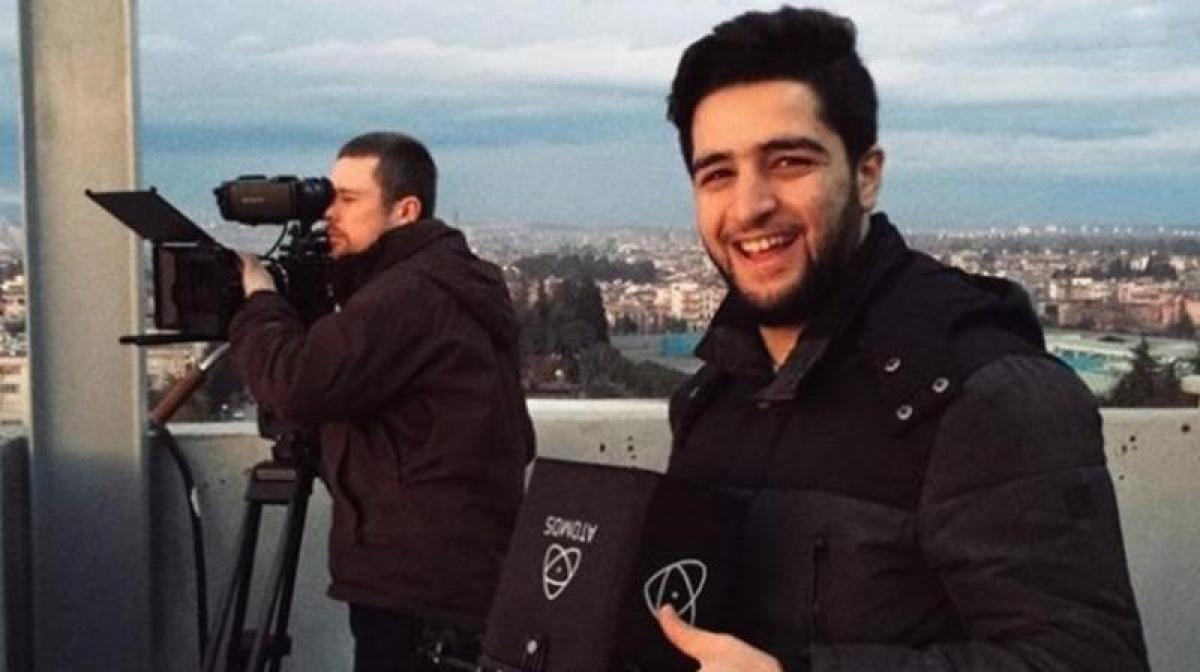 US immigration authorities are barring entry to a 21-year-old Syrian cinematographer, who worked on a film about his nation’s civil war — The White Helmets — that has been nominated for an Academy Award.

US immigration authorities are barring entry to a 21-year-old Syrian cinematographer, who worked on a film about his nation’s civil war — The White Helmets — that has been nominated for an Academy Award.

According to internal Trump administration correspondence seen by The Associated Press, the US department of homeland security has decided at the last minute to block Khaled Khatib from travelling to Los Angeles for the Oscars.

Khatib was scheduled to arrive on Saturday in Los Angeles on a Turkish Airlines flight departing from Istanbul. But his plans have been upended after US officials reported finding “derogatory information” regarding Khatib.

“Derogatory information” is a broad category that can include anything from terror connections to passport irregularities.

Asked to comment, a spokeswoman for the department of homeland security, Gillian Christensen, said, “A valid travel document is required for travel to the United States.”

The White Helmets, a 40-minute Netflix documentary, has been nominated for Best Documentary Short. If the film wins the Oscar, the award would go to director Orlando von Einsiedel and producer Joanna Natasegara. Khatib is one of three people credited for cinematography, while Franklin Dow is the film’s director of photography.

The film focuses on the rescue workers who risk their lives to save Syrians affected by civil war. Many of the group’s members have been killed by Syrian President Bashar Assad’s air forces. The group also was nominated for last year’s Nobel Peace Prize.

The White Helmets includes emblematic scenes of the deadly six-year-old conflict — people digging through destroyed homes looking for survivors, at constant risk of “double tap” attacks that target first responders after they’ve arrived at the scene of a strike.

Khatib had been issued a visa to attend the ceremony. But Turkish authorities detained him this week, according to the internal US government correspondence, and he suddenly needed a passport waiver from the United States to enter the country.