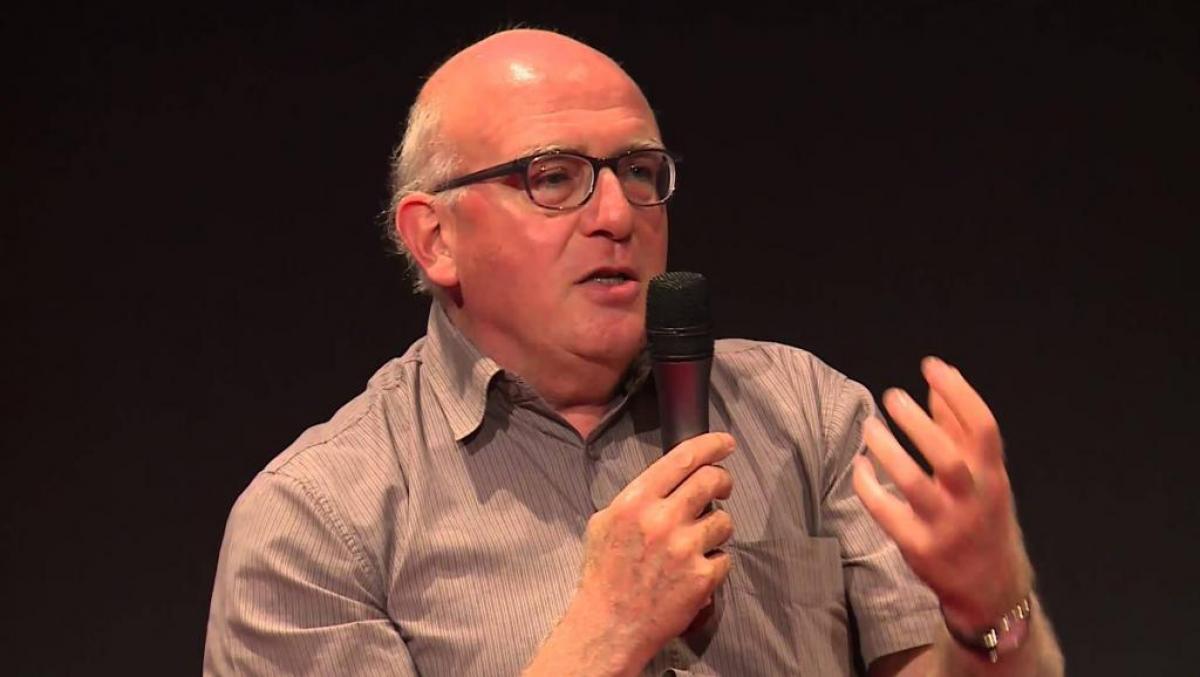 An Egyptian-born French Jewish scholar was held for hours and nearly deported from the United States after he landed in Houston to attend a conference at a Texas university.

An Egyptian-born French Jewish scholar was held for hours and nearly deported from the United States after he landed in Houston to attend a conference at a Texas university.

"I have been detained 10 hours at Houston International Airport about to be deported. The officer who arrested me was 'inexperienced'," Henry Rousso, a historian who specialises on the Holocaust and the Nazi occupation of France, wrote Saturday on Twitter.

Rousso confirmed an earlier announcement by officials at Texas A&M University that he had been detained upon arrival last Wednesday.

He was admitted into the United States early Thursday.

Rousso, 62, is a senior researcher at the French National Center for Scientific Research, or CNRS.

He has spoken over the years at several prominent US universities as well as the Holocaust Memorial Museum in the US capital, and was a visiting professor at Texas A&M in 2007, according to his online profile.

In an article published on the Huffington Post website on Sunday, Rousso said that a young police officer asked him to undergo a "random check" with informal questions.

When the officer was unsatisfied with his replies, the invitation from the university and his visa, the interview became a formal questioning, which required Rousso to take an oath and submit to fingerprints as well as a standard body search to which he objected.

There were "questions about my father, my mother, my family situation, with the same questions asked dozens of times: who employs me, where I live et cetera," Rousso said in the Huffington Post.

Rousso was told he would be put on the first plane back to Paris.
But in the early hours of the morning he was admitted into the US after the president of Texas A&M, an immigration law professor "and several lawyers" intervened.

Police told him that the official who had questioned him was "inexperienced" and was unaware that activities connected to teaching and research could be carried out with an ordinary tourist visa, Rousso wrote. No apology was forthcoming.

He thanked supporters on Twitter, and added: "My situation was nothing compared to some of the people I saw who couldn't be defended as I was."

In late January President Donald Trump issued an executive order imposing a 90-day entry ban for citizens of seven Muslim majority countries, though not including Egypt. The travel ban has since been halted by a US federal court.