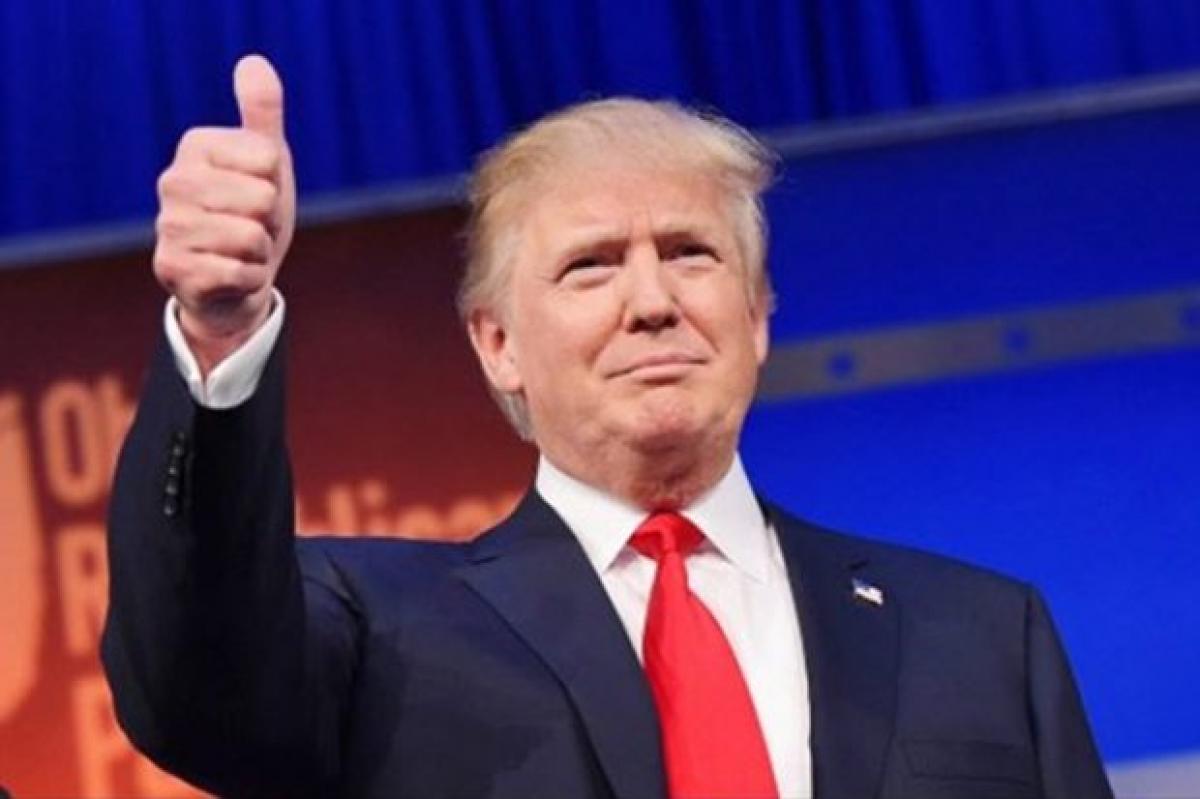 US President Donald Trump will target a handful of Obama-era green regulations, including a federal coal mining ban and an initiative forcing states to cut carbon emissions, in an executive order as soon as next week, a White House official told Reuters on Wednesday.

US President Donald Trump will target a handful of Obama-era green regulations, including a federal coal mining ban and an initiative forcing states to cut carbon emissions, in an executive order as soon as next week, a White House official told Reuters on Wednesday.

Trump and his fellow Republicans who control Congress are seeking to unravel former Democratic President Barack Obama's initiatives to combat global climate change, which they say are costly for US business and have hampered drilling and mining without providing any clear benefits.

"Rescinding the federal coal leasing moratorium is part of that executive order, which has lots of different components, including the Clean Power Plan," the White House official, who asked not to be named, told Reuters. The official said the order was scheduled to come next week.

The Clean Power Plan is Obama's centrepiece initiative to combat climate change, requiring states to slash emissions of carbon dioxide, but it was never implemented due to legal challenges launched by several Republican states.

Legal experts have said Trump could begin the process of killing the regulation by having the Environmental Protection Agency ask the courts to return it to the agency for review, effectively ending its legal defence.

Killing the coal mining ban would be easier. Trump could reverse the ban by asking the Department of Interior to lift it and resume its coal leasing program.

Obama's administration imposed the temporary ban on new federal coal leases in January 2016 as part of a broad environmental and economic review of the program aimed at ensuring lease deals account for coal's contribution to global climate change and yield fair returns to taxpayers.

But it angered some Western state lawmakers and people in the mining industry, who said it stymied development.

Trump has already rolled back some Obama-era green regulations, including the Stream Protection Rule limiting coal mining waste dumping, and the Waters of the US rule that expands the waterways under federal protection.