Obama gears up for political comeback 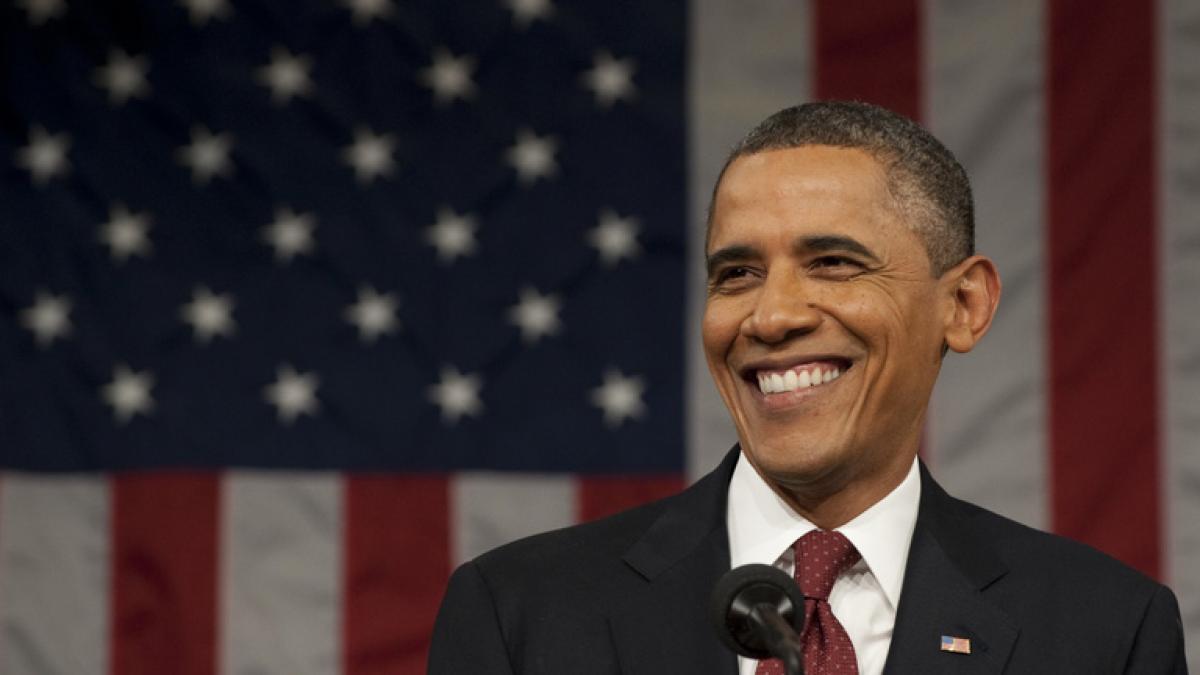 After his brief time-off, Barack Obama is said to be gearing up to re-enter the political realm, according to a report in Politico. The report...

After his brief time-off, Barack Obama is said to be gearing up to re-enter the political realm, according to a report in Politico. The report suggests that Obama is likely going to take up a significant role to address gerrymandering that apparently benefits Republican lawmakers.Briefing a group of reporters on Wednesday, the former president’s attorney general Eric Holder emphatically said: “It’s coming. He’s coming. And he’s ready to roll.”

The report also mentions that Obama will be a crucial part of the National Democratic Redistricting Committee (NDRC), which is affiliated to the Democratic Party, where he most likely be working on a couple of things, including gerrymandering, holding meetings with state legislators and raising funds among a few.The mainstay of NDRC’s agenda is to win back seats in state elections, with primary focus on strengthening ballot initiatives across the United States for nonpartisan commissions.