Restrictions on religious freedom among rights problems in India: US 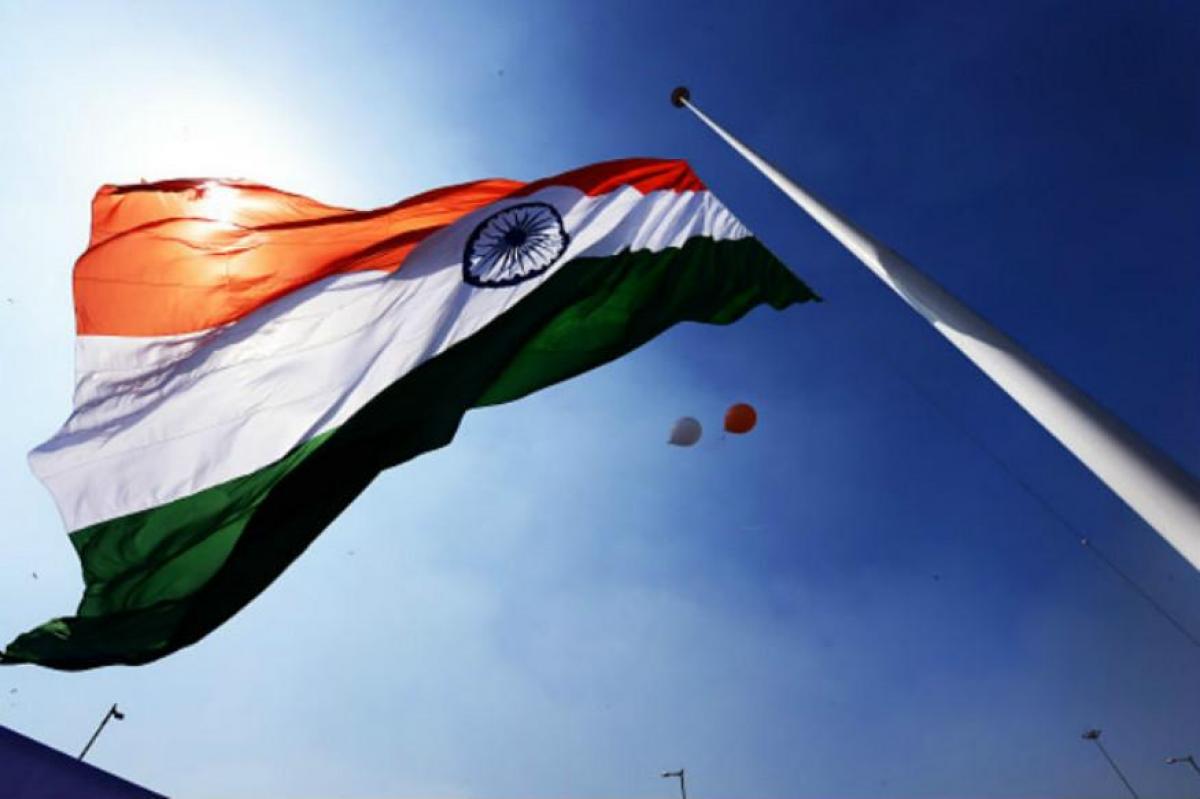 Restrictions on foreign-funded NGOs and religious freedom along with corruption and police and security force abuses are among the most significant human rights problems in India, according to a US report.

Washington: Restrictions on foreign-funded NGOs and religious freedom along with corruption and police and security force abuses are among the most significant human rights problems in India, according to a US report.

The State Department 2016 Country Reports on Human Rights Practices - the first under the Trump Administration – said other human rights problems in India in the year 2016 included disappearances, hazardous prison condition and delay in justice due to court backlogs.

"The most significant human rights problems involved instances of police and security force abuses, including extrajudicial killings, torture, and rape; corruption, which remained widespread and contributed to ineffective responses to crimes, including those against women, children, and members of Scheduled Castes (SCs) or Scheduled Tribes (STs); and societal violence based on gender, religious affiliation, and caste or tribe," said the report released Friday.

"The government placed restrictions on foreign funding of nongovernmental organisations (NGOs), including some whose views the government believed were not in the 'national or public interest,' curtailing the work of civil society," said the India section of the report.

Observing that there were instances of infringement of privacy rights, the report said that the law in six states restricted religious conversion, and there were reports of arrests but no reports of convictions under those laws.

"A lack of accountability for misconduct at all levels of government persisted, contributing to widespread impunity.

Investigations and prosecutions of individual cases took place, but lax enforcement, a shortage of trained police officers, and an overburdened and under resourced court system contributed to infrequent convictions," the report said.

"Separatist insurgents and terrorists in Jammu and Kashmir, the northeastern states, and the Maoist belt committed serious abuses, including killings of armed forces personnel, police, government officials, and civilians," it added.