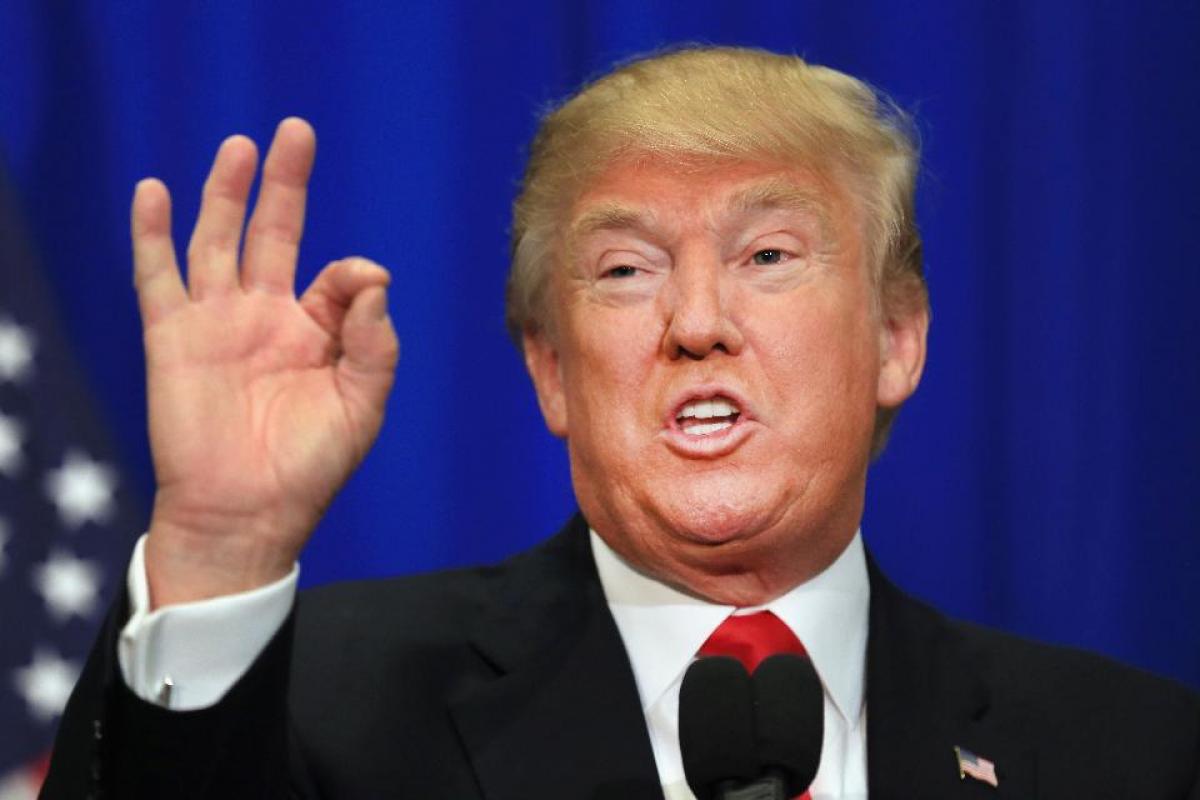 The Federal Bureau of Investigation (FBI) director said the gravity of the accusations of Trump's communications being tapped required a public statement by the Justice Department saying that did not happen, but the latter agency has not as yet issued any statement on the matter.

White House spokeswoman Sarah Huckabee Sanders was asked on Monday in an ABC News interview on whether Trump accepted Comey's views on the matter.

"You know, I don't think he does," the spokeswoman said, adding that the government of former President Obama "was wiretapping American citizens", a seeming reference to the massive wiretapping carried out by the National Security Agency (NSA) revealed by whistleblower Edward Snowden, so he "could have" done the same to Trump.

"The President wants the truth to come out to the American people through the House Intelligence Committee and that is the process we go through," she said.

Trump's accusation without substantiation that Obama ordered his telephone calls to be wiretapped was tweeted by Trump on which and was rejected hours later as "simply false" by the former president through a statement by his spokesman Kevin Lewis.

White House spokesman Sean Spicer asked later that Congress investigate the alleged wiretapping as part of the case about Russia's supposed interference in last November's US presidential election, in order to determine whether there was a potential abuse of power by the Obama administration.

Spicer noted that neither the White House nor President Trump will make any more statements about these controversial reports.