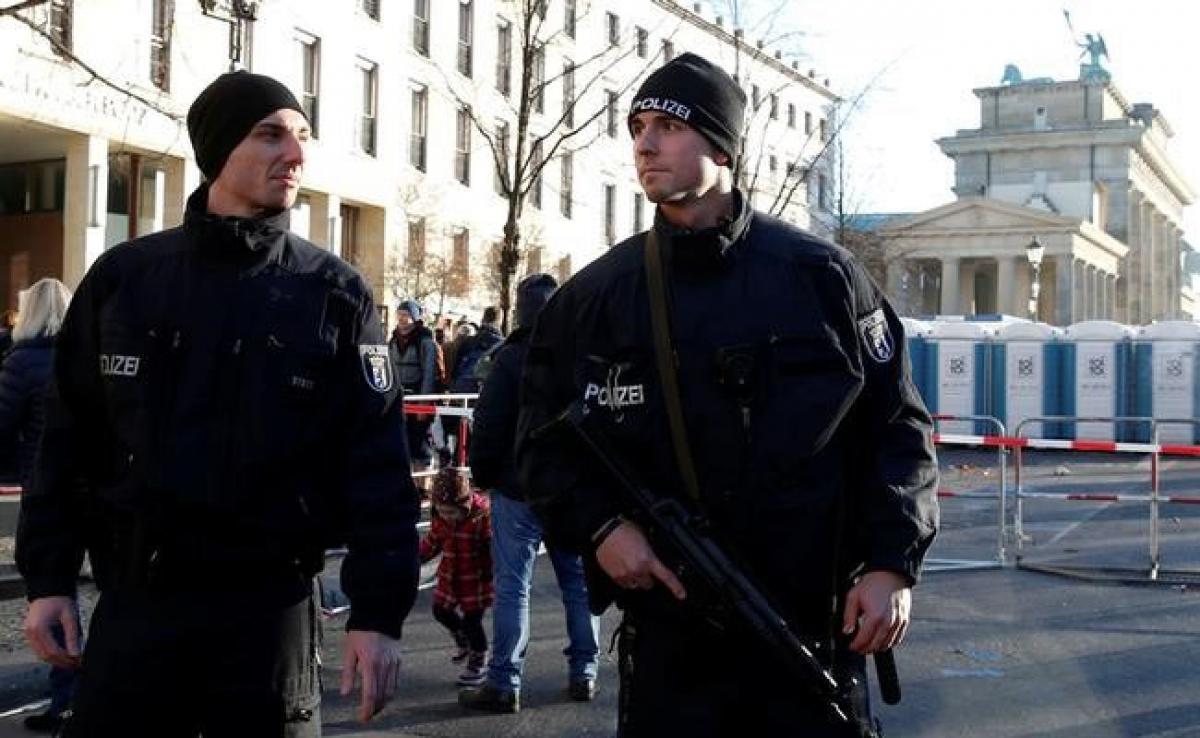 Attackers wielding axes injured five people at the main train station in the west German city of Duesseldorf late Thursday, local police told AFP.Two suspects were arrested, said police, who warned that others may have fled the scene.

No details were given of those arrested or their possible motives."People travelling were injured by the assailants' axes," the police said, adding that it was unclear exactly how many attackers were involved.

Those injured were not in a life-threatening condition, the police spokesman said.

Rail traffic was stopped at the station as helicopters scoured overhead and police were deployed in the area of the attack, the Bild daily reported.

German authorities have been on the alert for terror attacks, especially since an attack claimed by the ISIS group in December when a hijacked truck ploughed into a Berlin Christmas market, killing 12 people.

According to German security services, there are about 10,000 radical Islamists in the country, of whom 1,600 have suspected links to terror groups.