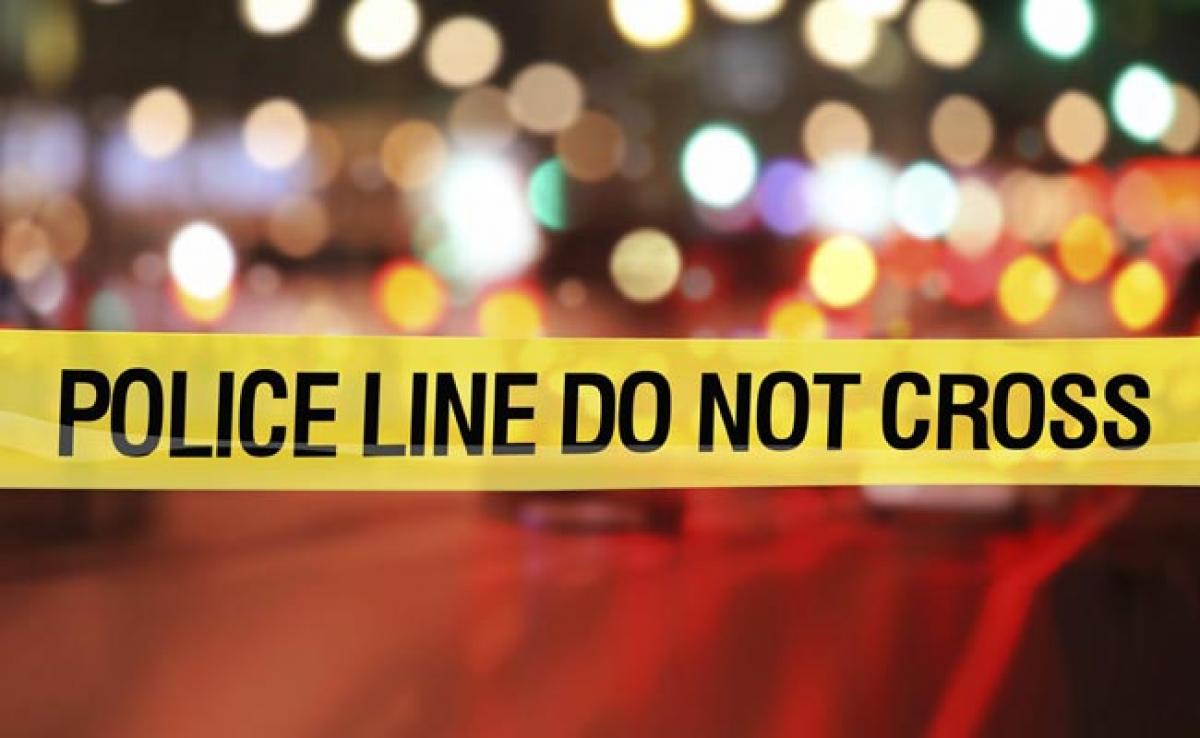 Gunmen attacked a military air base in the eastern Afghan province of Khost, officials said on Saturday.

Gunmen attacked a military air base in the eastern Afghan province of Khost, officials said on Saturday.

Khost police spokesman Faizullah Ghairat said that three terrorists had attacked the base, close to the border with Pakistan. One had been killed, while two others were still holding out, he said.

There was no immediate comment from the headquarters of the NATO-led Resolute Support mission in Kabul.

The incident comes just ahead of the normal start of the spring fighting season, when warmer weather brings increased operations by both insurgents and government forces.

Afghan and US officials have warned that Afghanistan will see increased fighting this year as the Taliban steps up an insurgency which has cut the area controlled by the government to below 60 percent.

Earlier this week, the head of US Central Command, General Joseph Votel, asked for more American troops to join the roughly 8,400 already stationed there.

The Afghan interior ministry said that over the past 25 hours, security forces had killed 51 armed terrorists in counter-terrorism operations across Afghanistan.

In a separate incident in the southeastern province of Zabul, two renegade policemen killed eight colleagues and defected to the Taliban, local officials said, although details of the incident, which occurred last Friday, were unclear.

'They first poisoned them and after that shot and killed all of them,' Zabul Governor Bismillah Afghanmal said, adding that the men stole weapons and equipment before defecting.

The Taliban's main spokesman Zabihullah Mujahid denied that the two poisoned their colleagues, saying that they had 'prepared the way' for other fighters to attack the checkpoint.