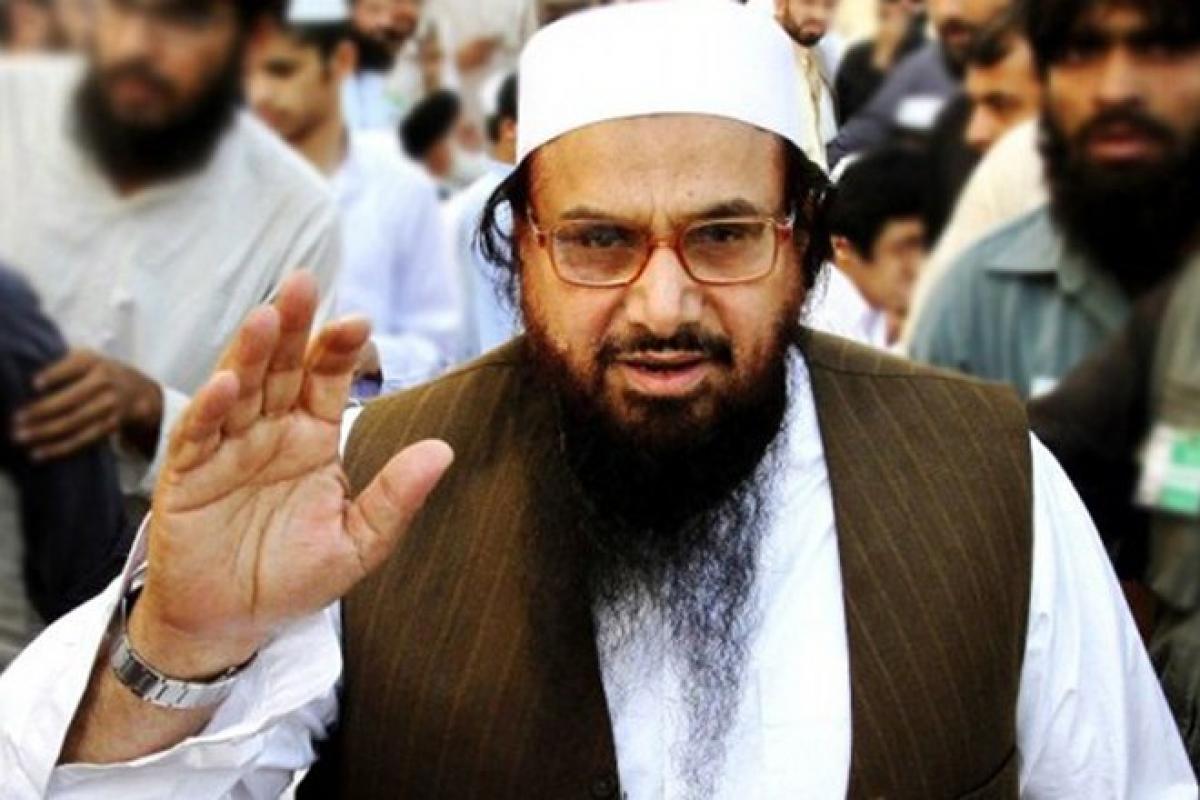 Hafiz Saeed+ \'s brother-in-law Hafiz Abdul Rehman Makki, who carries a $2 million bounty on his head, has been given the charge of the head of Jamaat-ud-Dawah after the Mumbai terror attack mastermind was put under the house arrest+ by Pakistan\'s Punjab government.

Hafiz Saeed+ 's brother-in-law Hafiz Abdul Rehman Makki, who carries a $2 million bounty on his head, has been given the charge of the head of Jamaat-ud-Dawah after the Mumbai terror attack mastermind was put under the house arrest+ by Pakistan's Punjab government.

"Hafiz Abdul Rehman Makki, who is also the brother-in-law of Saeed, has officially been made head of JuD in the wake of house arrest of Saeed+ ," a JuD official said on Sunday.Makki was the second in command of JuD and he took over the reins of the group soon after Saeed's detention, he said.

Asked about reports that Saeed is still running the JuD from his house (which is declared sub-jail by the Punjab government) in Lahore, the JuD official denied.
"Makki sahib is looking after all affairs of the organisation," he said.Makki has led over half-a-dozen rallies in Lahore and elsewhere since the detention of Saeed.

The Punjab government on January 30 had put Saeed and four other leaders of JuD and Falah-e-Insaniat (FIF) under house arrest for a period of 90 days in exercise of powers under section 11-EEE(1) of Anti Terrorism Act 1997.

Various offices of both JuD and FIF were closed following the house arrest of Saeed. Both organisations were also put on observation under the Anti-Terrorism Act, 1997.JuD has rebranded under the new name of 'Tehreek Azadi Jammu and Kashmir', just days after Saeed's house arrest.Federal interior minister Chaudhry Nisar Ali Khan had claimed that the government was fulfilling its obligations under United Nations Security Council's resolutions

The names of Saeed and 37 other members of JuD and FIF have also been placed on exit control list, preventing them from leaving the country.As Saeed, the mastermind of 2008 Mumbai attack, carrying a US bounty of $10 million on his head, Makki has also $2 million on his head.In a statement issued here yesterday, Makki demanded immediate release of Saeed.