US Must Not Adopt Transactional Approach In Ties With India: Nisha Biswal 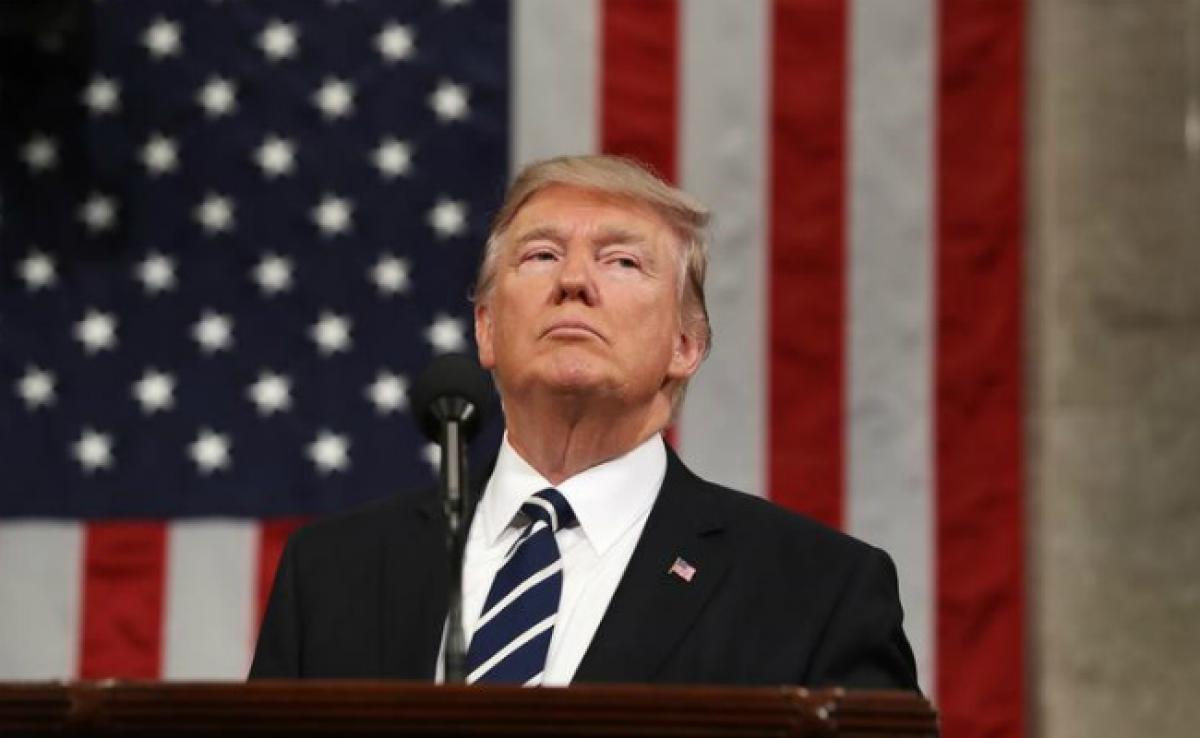 The new Trump administration understands the importance of strong Indo-US ties but should not adopt any kind of \"transactional approach\" when it comes to this relationship, a top Indian-American official in the previous government has said.

The new Trump administration understands the importance of strong Indo-US ties but should not adopt any kind of "transactional approach" when it comes to this relationship, a top Indian-American official in the previous government has said.

"This administration, like the past administration understands and sees the value and the importance of strong ties between the United States and India," former Assistant Secretary of State for South and Central Asia Nisha Desai Biswal told PTI.

Under the Obama Administration, India-US relationship made a lot of progress, in particularly after Prime Minister Narendra Modi came to power, she said.

"I think we made a lot of progress in that direction, but there's more to be done by both sides. By the United States, in creating a clear, unequivocal and irreversible set of commitments to India in terms of our investment in India's capabilities. And by India, in creating a clear and long-term commitment to working together on those issues," Ms Biswal said, as she cautioned against adopting a transactional approach to such an important relationship.

"A transactional approach would be just about what you can acquire commercially at what time period for, with no real commitments on either side to do anything more. But, the kinds of capabilities that we're talking about are not short-term, one off capabilities. They are actually part of comprehensive and complex systems," she said.

"If you're going to create a system, you want to create the kind of overall doctrine that will then guide that system," she said in response to a question. The recent visit of Foreign Secretary S Jaishankar went quite well, said Ms Biswal, who was Obama's point person for South and Central Asia.

"It (the visit) was well received. He had very high-level meetings and they were very warm and cordial and receptive and responsive to the issues the Foreign Secretary wanted to discuss," Ms Biswal said, hoping that the visit would certainly create new opportunities to do things and strengthen the relationship.

However, she noted that the structure, shape and the scope of the relationship will depend in many ways on how the administration itself comes together on the contours of its foreign policy priorities and approaches.

"That, I think is still too early to tell because so many of the institutions and the individuals that are part of a broad-based and comprehensive partnership," she said.

"So many of those institutions are still finding their footing in the new administration. So many of the key positions for managing those ties are still vacant. And many of the inter agency processes and bilateral dialogues have yet to really take shape," Ms Biswal said.