50 North Koreans overstay visa, to be deported despite ban: Malaysia 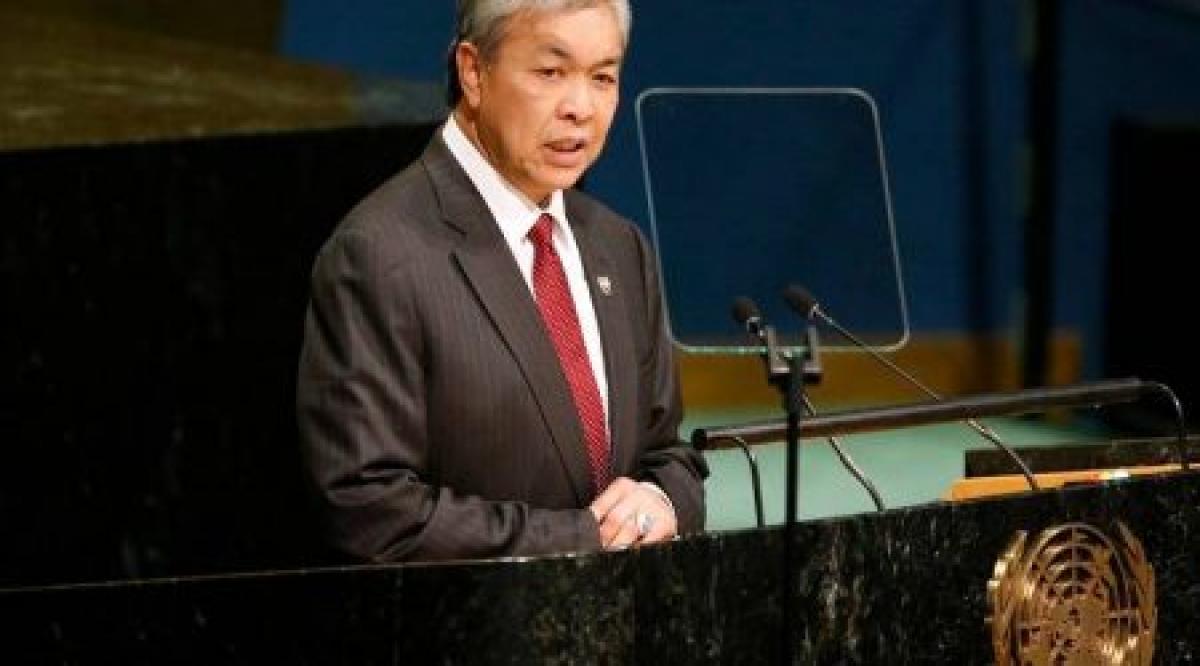 Malaysia will deport 50 North Koreans for overstaying their visas, the deputy prime minister said on Tuesday, in an apparent exception to a departure...

Malaysia will deport 50 North Koreans for overstaying their visas, the deputy prime minister said on Tuesday, in an apparent exception to a departure ban after the assassination of Kim Jong-Nam.

The killing of the half-brother of North Korea's leader Kim Jong-Un last month in Malaysia with VX nerve agent triggered an angry standoff between Kuala Lumpur and Pyongyang that has seen them expel each other's ambassador and refuse to let their citizens leave.

But on Tuesday Deputy Prime Minister Ahmad Zahid Hamidi told reporters that 50 North Koreans working in the state of Sarawak on Borneo island -- home to coal mines which often employ foreign workers -- would be deported from Malaysia despite the ban.

"We will send the North Korean workers in Sarawak who have exceeded their (working) visa back to Pyongyang for overstaying," he said. "They will be deported soon."

He did not say why the government had decided on the expulsion despite Kuala Lumpur's bar on North Korean nationals leaving the country -- a tit-for-tat measure put in place after Pyongyang prohibited Malaysians from leaving its borders last week.

The diplomatic crisis erupted last month after North Korea attacked the Malaysian investigation into Kim's killing as an attempt to smear the secretive regime. Three Malaysian embassy staff and six family members are stranded in North Korea as a result.

Pyongyang, which has never confirmed Kim's identity, has repeatedly demanded the return of his body but Malaysian authorities have refused to release it without a DNA sample from next-of-kin.

The body, which is currently kept in a morgue in the capital, has been embalmed to prevent it from decomposing more than a month after the assassination, the deputy prime minister said.

Two women -- one Vietnamese and one Indonesian – have been arrested and charged with the murder. CCTV footage shows them smearing the 45-year-old's face with a piece of cloth.

Pyongyang has insisted that he most likely died of a heart attack. Relations between North Korea and Malaysia had been particularly warm, with a reciprocal visa-free travel deal for visitors, prior to the high-profile killing.

Up to 100,000 North Koreans are believed to be working abroad and their remittances are a valuable source of foreign currency for the isolated regime.