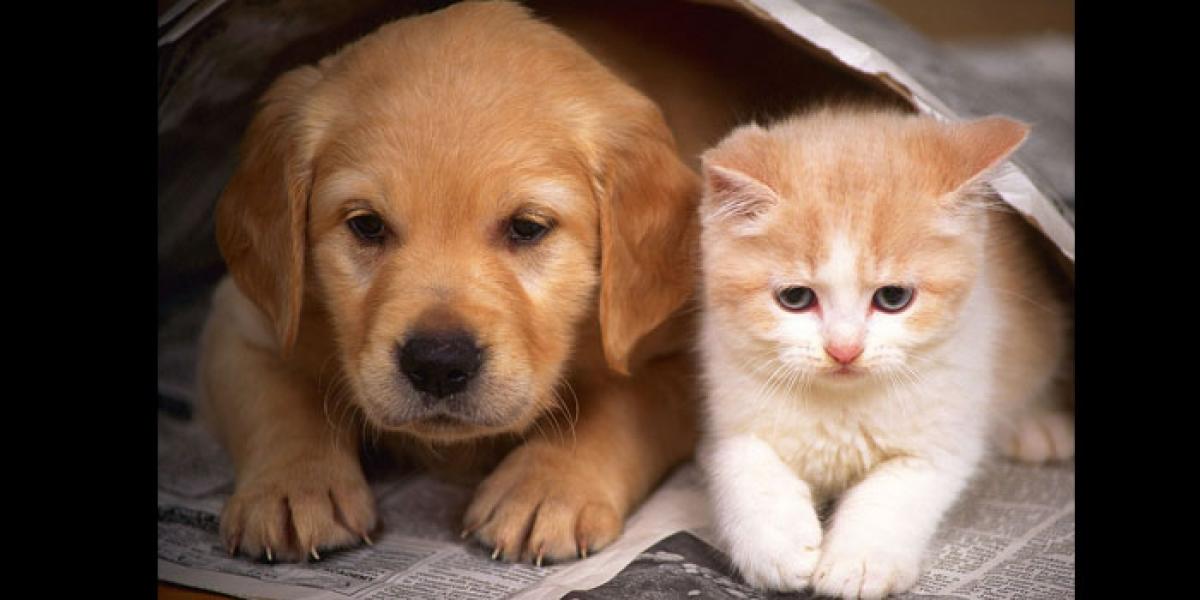 Three men, including two Asians, accused of feeding a live cat to two hungry dogs and uploading the gruesome video of the incident, have been ordered to clean the city\'s zoo for three months.

Three men, including two Asians, accused of feeding a live cat to two hungry dogs and uploading the gruesome video of the incident, have been ordered to clean the city's zoo for three months.

The punishment was ordered by Shaikh Mohammad Bin Rashid Al Maktoum, Vice-President and Prime Minister of the UAE and Ruler of Dubai, a day after the man and his two employees were arrested by Dubai Police.

The Dubai Media office said, "By orders from Mohammad Bin Rahid, the men involved in cat cruelty incident to clean Dubai zoo facilities for four hours daily for three month as community service because of their savage and cruel behaviour which is against our values and Islam that always courage to be mercy on animals."

The three men were arrested yesterday after the Emirati man posted the gruesome video, Gulf News reported. Dubai Police chief, Major General Abdullah Khalifa Al Merri, said, the community service orders the person to serve the society and also helps to raise awareness about the negative side of such offences.

"The punishment will act as a deterrent for all," he said. The shocking video outraged residents and officials from different departments.

Shaikh Mohammad's order is the second community punishment this year for minor offences in Dubai. In the first case, a young motorist, who performed dangerous stunts with his vehicle on a wet road in Dubai's City Walk, was ordered to clean the roads for four hours every day for a month.

On February 23, Shaikh Mohammed ordered the 17-year-old Emirati driver to clean the streets for his reckless behaviour. The driver was arrested after videos emerged on social media showing the youngster performing dangerous stunts on a rainy day. Soon after, the man was arrested along with his three friends.