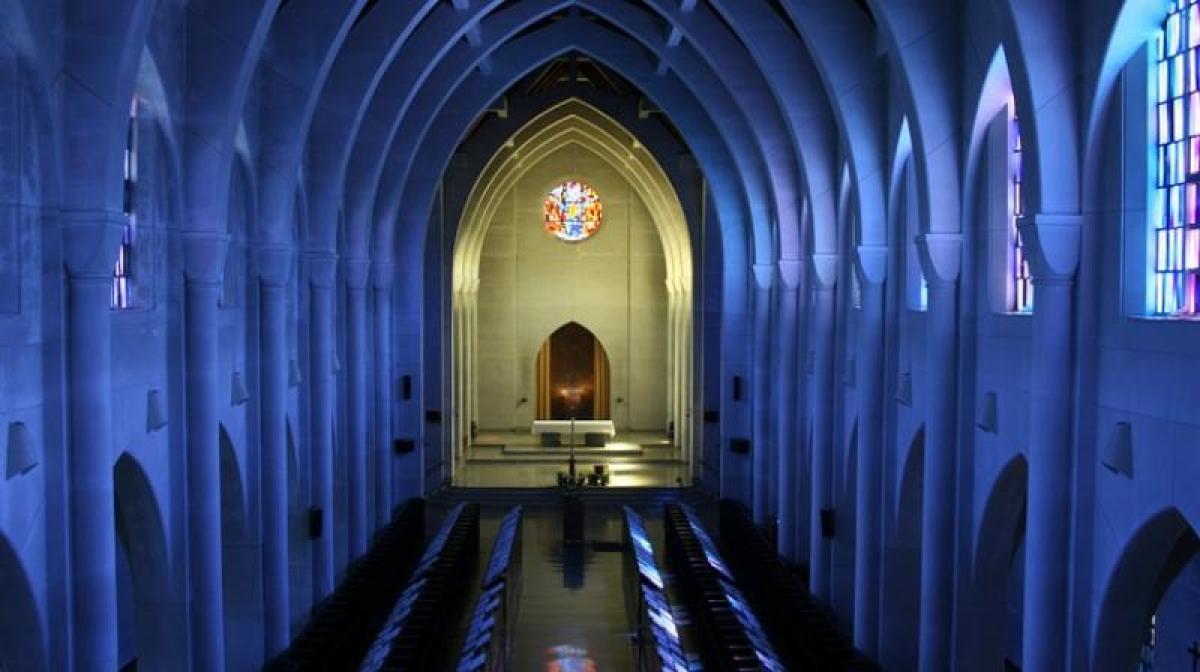 Angela Garlington feels alone in the way she teaches science at a high school in Odessa, a Texas city populated by oil-field workers.

Angela Garlington feels alone in the way she teaches science at a high school in Odessa, a Texas city populated by oil-field workers.

When she teaches evolution, the science of how Earth's creatures evolved over billions of years, Garlington approaches it as a theory on par with creationism, the belief that life on Earth was created by God as described in the Bible.

"I simply tell my students (that) as educated young adults they have a right... to choose what they believe," said the teacher in her late 40s.

"I don't have any idea if my colleagues will teach both sides of a controversial issue, but I always have and probably always will."

Texas state legislators are now considering a bill introduced in February that would offer teachers like Garlington some legal protection, by giving them latitude to present science "that may cause controversy" as a debatable theory.

Texas is one of eight US states where such laws have been proposed since the beginning of the year. South Dakota, Oklahoma, Iowa, Alabama, Indiana, Florida and Arkansas are the others.

The bills are the latest salvo in the debate in the United States over how science is taught in schools and whether religious beliefs should be considered in the classroom.

Forty-two percent of Americans believe that God created humans in their present form some 10,000 years ago, according to a 2014 Gallup poll that showed little change since the study was launched three decades earlier.

Another 31 percent believe that humans evolved from less advanced life forms, under God's guidance, while 19 percent believe God had nothing to do with the process of evolution.

The issue is particularly emotive in conservative south-west Texas, where Kimberly Villanueva teaches at a middle school in the small, cotton-farming town of Stanton, about 45 minutes east of Odessa.

"I had children last year get up and leave the classroom when we taught plate tectonics and evolution," she said.

"Don't you believe in God?" she recalled the students asking her. Under current law, Villanueva is not allowed to answer that question or defend her beliefs.

Should the Texas bill become law, Villanueva believes she would at least be able to have discussions that would keep students in the classroom and "open (their) minds to scientific possibilities as well."

Critics of the bills in Texas and other states charge that they are an attempt to circumvent constitutional limitations requiring separation of church and state. They say the bills give teachers the ability to introduce religious theories as alternative explanations to science.

There have been multiple court cases dating back decades on teaching creationism in US schools.

Around 70 bills addressing the issue have surfaced across the United States since 2004, according to Glenn Branch, deputy director of the National Center for Science Education.

The recently-proposed bills aim to head off potential court challenges by giving teachers the option of teaching religious theories in science class, rather than a mandate that they do so.

But such legislative attempts have to date had mixed success. Louisiana enacted such a bill in 2008 and Tennessee followed suit in 2012.

But in conservative South Dakota and Iowa this year, similar bills did not succeed. Two introduced in the Iowa legislature died in committee, failing to advance for a full debate.

Detractors say these laws boosting teachers' options can sow confusion in the classroom and bind the hands of school administrators.

"Stopping the teacher from proceeding would risk the possibility of a lawsuit from the teacher."

The South Dakota bill died in the state legislature in a matter of weeks, thanks in part to the opposition of David Evans, executive director of the National Science Teachers Association.

But Garlington says she has not faced any backlash for the way she blends science and religion in her Texas classroom.

And she believes the bill, should it become law, would embolden more teachers to adopt her methods.

"Until it becomes a standard, I don't think (creationism) will be taught in classrooms," she said.