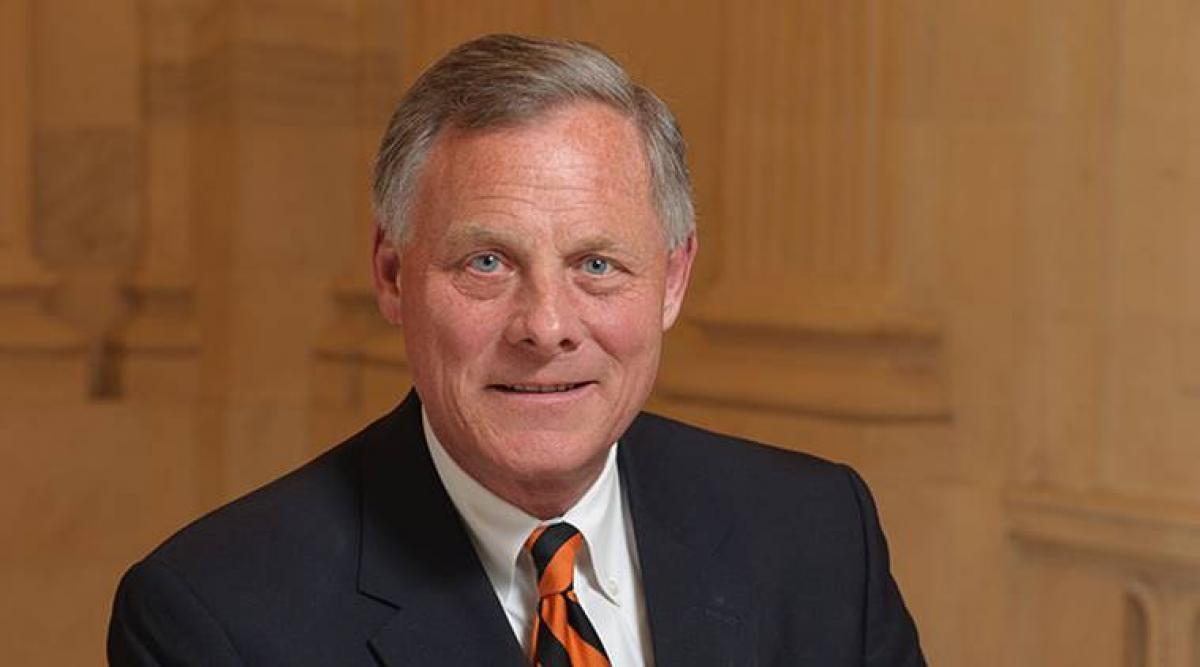 India-US ties are one of the most important in the world and essential to maintain stability in South Asia, a Republican senator has said while stressing that India’s neighbour makes things challenging.

India-US ties are one of the most important in the world and essential to maintain stability in South Asia, a Republican senator has said while stressing that India’s neighbour makes things challenging.

Senator Richard Burr, who has first-hand access to the information on terrorism in the region and Pakistan’s tacit support to such groups, made the remarks while speaking at a roundtable organised by the US India Friendship Council and the US India Business Council at the Capitol Visitor Center.

“The United States-India relationship is one of the most important in the world. Its absolutely essential to stability in that region. And how do I say this in a diplomatic way. (India’s) Neighbourhood is not one of the best in the world,” Burr, the chairman of the Senate Select Committee on Intelligence, said on Wednesday.

“So to have stable governments that look towards prosperity for its people and looks towards the United States for relationships that are long lasting and trustworthy, we could not have a better partner than we do in India,” he added.

The North Carolina senator said when America is prosperous, the rest of the world is prosperous as well and when it does not have a right architecture for everybody who wants to succeed here, it dampens the opportunities elsewhere around the world,” he said.

The 90-minute panel discussion was also attended by several other US lawmakers including Senators Thom Tilles and Joe Donnelly.

Congressman George Holding and Congresswoman Tulsi Gabbard, the two Co-Chairs of the Congressional India Caucus, along with Indian-American lawmakers Ami Bera and Ro Khanna and Congressman Ted Yoho attended the event during which they reiterated their commitment to India US relationship.

“In Washington, one of the few things that Republicans and Democrats alike agree on is strengthening the Indo-US partnership. The need now is for a positive and concrete agenda in the 115th Congress and with the Trump Administration to take advantage of this historic opportunity,” Indian-American entrepreneur Swadesh Chatterjee said in his address.

He said if India and the US cannot cooperate as the closest of friends, addressing mutual interests will be severely harmed.

“These interests range from the fight against terrorism to the prevention of a hegemony in Asia and to economic development,” he said.