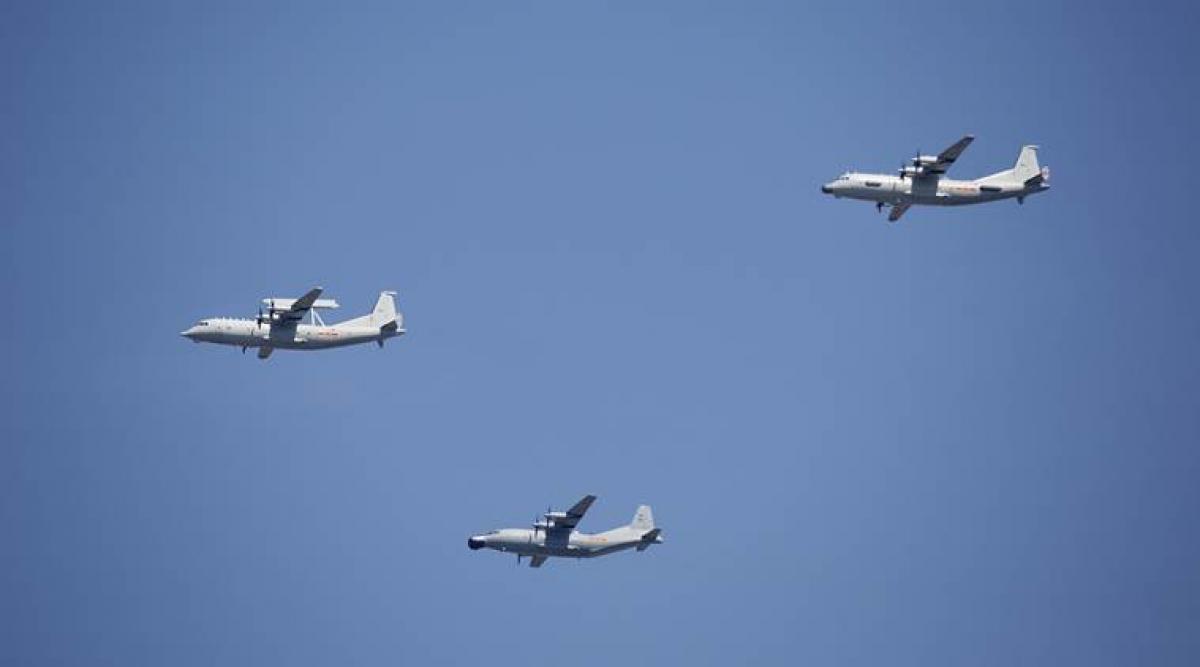 The Egyptian military killed 18 militants during recent air raids in restive North Sinai province bordering Israel and the Palestinian Gaza Strip, the military spokesman said in a statement on Saturday.

The Egyptian military killed 18 militants during recent air raids in restive North Sinai province bordering Israel and the Palestinian Gaza Strip, the military spokesman said in a statement on Saturday.

"The air strikes over the past few days killed 18 major, highly dangerous extremist elements in North Sinai's cities of Arish, Rafah and Sheikh Zuweid," spokesman Tamer al-Refaay was quoted by Xinhua as saying.

Since the beginning of March until Saturday, security campaigns in North Sinai have killed at least 30 militants, arrested over 128 suspects over terror-related charges, busted about 300 suspects over different charges including smuggling and illegal migration, ruined several smuggling tunnels, detonated dozens of explosive devices and seized large amounts of weapons and ammunition.

Earlier in mid-February, at least three Egyptian soldiers were killed in Central Sinai's Mount Halal area when their armored vehicle was hit by a roadside bomb. Three militants were also killed and three others arrested in subsequent fighting.

Anti-government terror attacks in Egypt have killed hundreds of policemen and soldiers since the mid-2013 military removal of former Islamist president Mohamed Morsi in response to mass protests against his one-year rule.

Later, security crackdown on Morsi's supporters killed about 1,000 of them while thousands others were arrested. The ousted president's Muslim Brotherhood group was also designated as a "terrorist organisation".

Most of the terrorist attacks nationwide, particularly those in Sinai, have been claimed by a Sinai-based group loyal to the Islamic State regional terrorist group.

Security campaigns in Sinai have killed hundreds of militants and arrested a similar number of suspects over the past few years as part of the country's anti-terror war declared by former army chief and current President Abdel-Fattah al-Sisi following Morsi's removal.

Egypt's military intelligence chief, Gen. Mohamed Farag al-Shahhat, said during a military-held symposium in February that at least 500 extremely dangerous terrorists have been killed since a massive anti-terror campaign, known as "The Martyr's Right," started in September 2015.