No Other Countries Will Quit EU After Britain: European Commission President 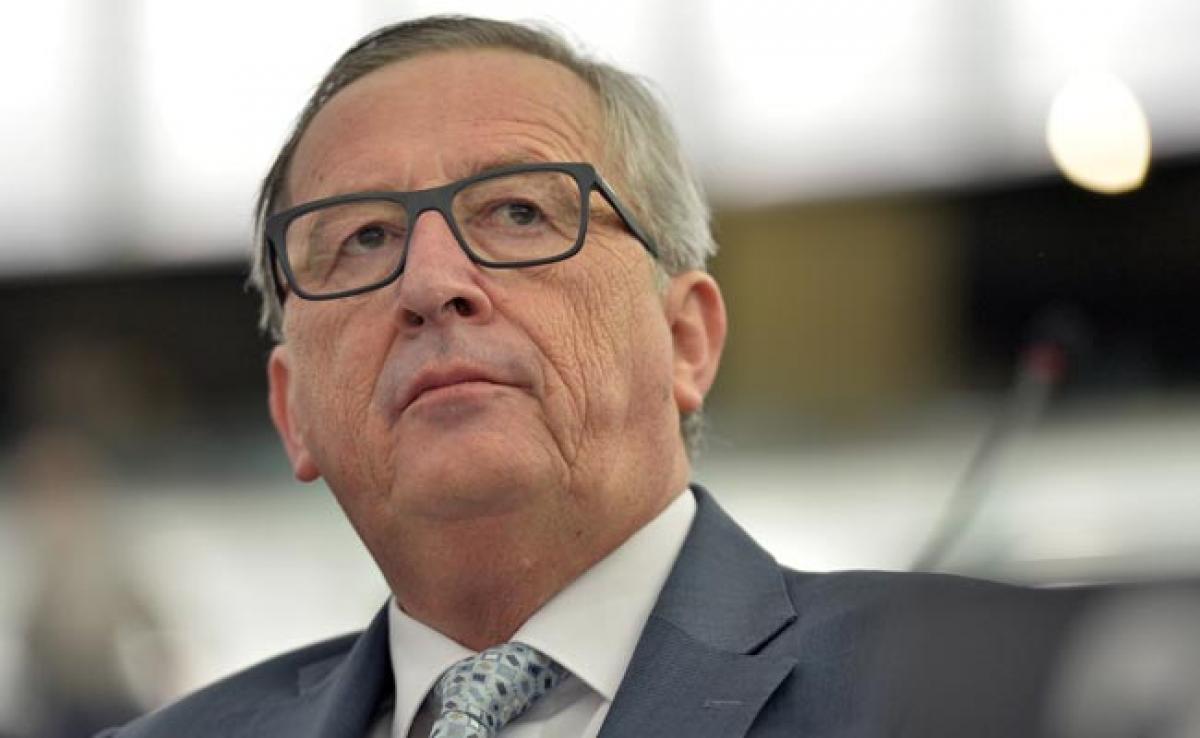 European Commission President Jean-Claude Juncker is not worried about other EU countries leaving the bloc after Britain because Brexit will make...

European Commission President Jean-Claude Juncker is not worried about other EU countries leaving the bloc after Britain because Brexit will make them see it is not a good option, he said in a newspaper interview.

He added: "On the contrary, the remaining member states will fall in love with each other again and renew their vows with the European Union."

The EU's 27 leaders plan to declare "Europe is our common future" during a meeting in Rome next week to mark 60 years of the bloc.

Juncker said Britain would need to get used to being treated as a non-member.

"Half memberships and cherry-picking aren't possible. In Europe you eat what's on the table or you don't sit at the table," he added.

Juncker said more countries would join the EU in future, although not during his time in office, which runs until 2019, because none of the candidates fulfils the conditions yet.