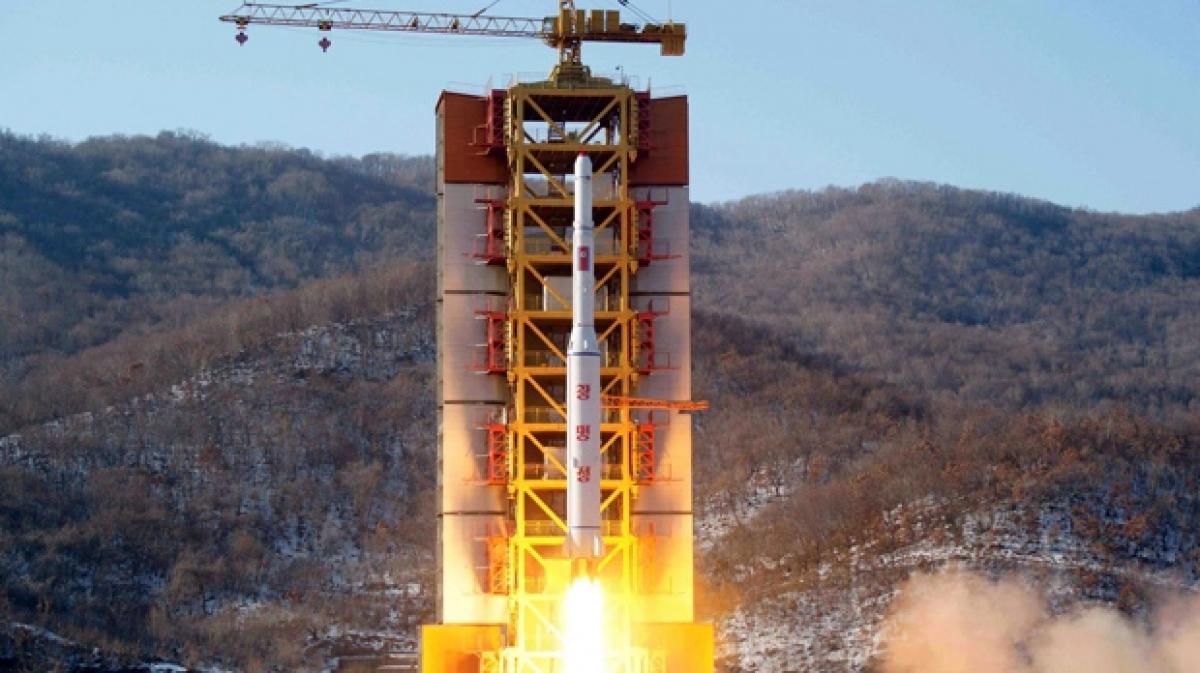 "The development and completion of a new-type high-thrust engine would help consolidate the scientific and technological foundation to match the world-level satellite delivery capability in the field of outer space development, he noted", KCNA said.

Rocket engines are easily re-purposed for use in missiles.

Outside observers say that the nuclear-armed Pyongyang's space programme is a fig leaf for weapons tests.

The new US Secretary of State Rex Tillerson arrived in Beijing on Saturday after visits to US allies Japan and South Korea where he said the US would no longer observe the "failed" approach of patient diplomacy with Pyongyang, warning that American military action against North Korea was an option "on the table".

The tougher US talk followed two North Korean nuclear tests last year and recent missile launches that Pyongyang described as practice for an attack on US bases in Japan.