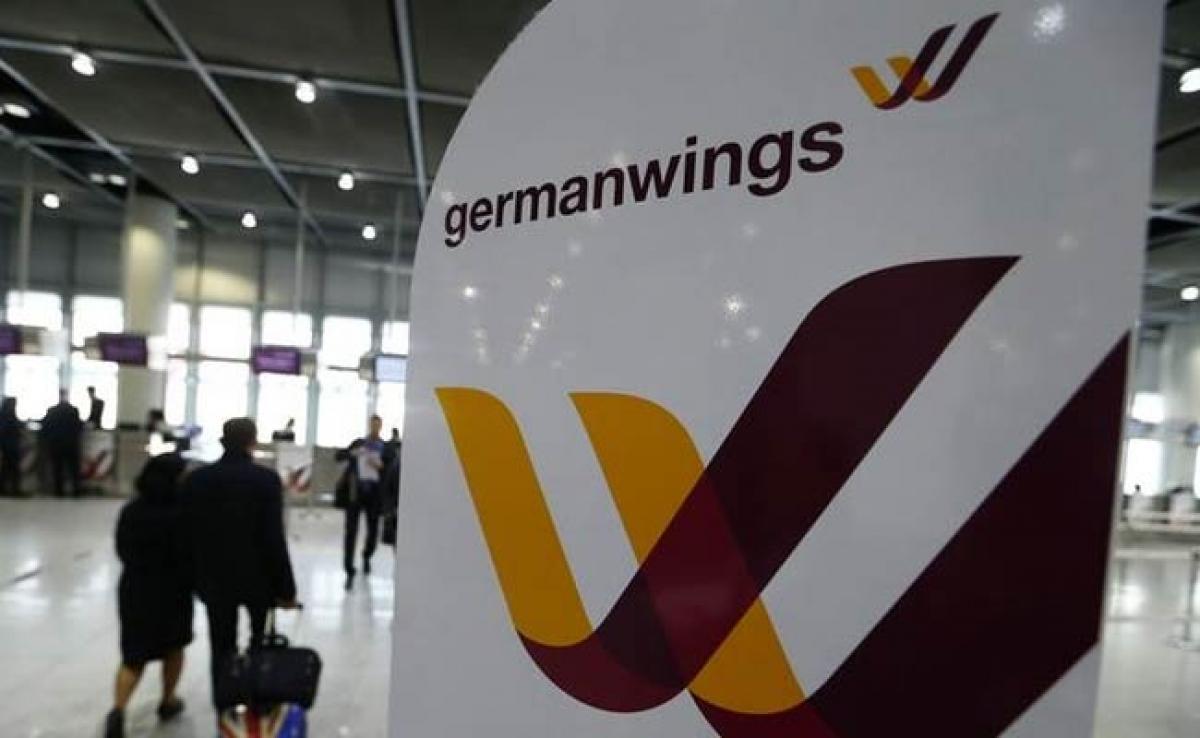 The father of a Germanwings co-pilot whose plane slammed into the Alps in 2015 is trying to prove his son did not crash the jet deliberately, sparking anger among victims\' families.

The father of a Germanwings co-pilot whose plane slammed into the Alps in 2015 is trying to prove his son did not crash the jet deliberately, sparking anger among victims' families.

German prosecutors in January closed their investigation into the crash after concluding that Andreas Lubitz was suicidal and bore sole responsibility for the disaster that killed all 150 people on board.

The probe focused on whether any doctors who treated Lubitz, 27, had been criminally negligent in not reporting him to the authorities before the plane came down in France.

Guenter Lubitz has called a press conference in Berlin for Friday, March 25, the second anniversary of the disaster, where he plans to present his own findings alongside journalist Tim van Beveren, who he called "an internationally recognised aerospace expert".

"Up to now, everyone believes the theory of a co-pilot who was depressed for a long time, who deliberately crashed his plane into a mountain in a planned act. We are convinced this is false," the father said in a press release.

For Elmar Giemulla, a lawyer representing several of the victims' families, Guenter Lubitz is pursuing an "irresponsible" campaign that will be traumatic for grieving relatives.

"I imagine that Mr Lubitz wants to promote a theory that would absolve his son of any responsibility," Giemulla told the Rheinische Post newspaper.

Andreas Lubitz's parents had already angered the families last year when they placed a heartfelt newspaper announcement in their son's memory to mark the first anniversary of the crash.

Entitled simply "Andreas" and featuring a smiling photograph of the co-pilot, the brief text ended with a message to their son in bold letters: "We miss you very much but you are and will remain in our hearts".

They spoke of a year "filled with horror and fear" but did not explicitly mention the 149 other people killed in the crash.

French investigators have been carrying out their own manslaughter inquiry over the crash, and victims' relatives have filed a lawsuit against the Lufthansa-owned flight school that trained Lubitz.