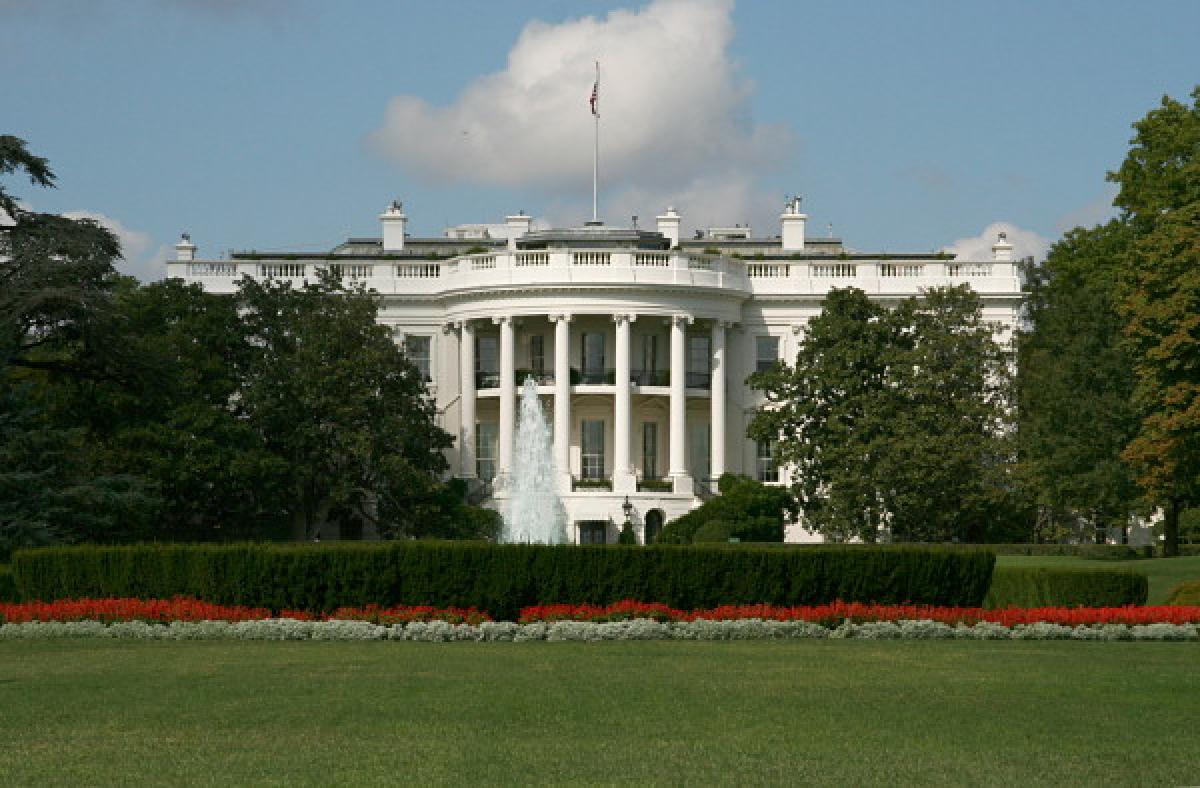 "The US, in coordination with our allies, is exploring a new range of diplomatic, security, and economic measures in response to the grave and escalating threat posed by North Korea's nuclear and ballistic missile programs," White House Press Secretary Sean Spicer told reporters.

The White House statement in this regard comes days after Secretary of State Rex Tillerson said that the US is running out of its strategic patience against North Korea, which has been indulging in a series of provocative behaviours including missile tests in alleged violation of the UN resolutions.

Congressman Ed Royce, Chairman of House Foreign Affairs Committee, has introduced a bipartisan legislation in House of Representatives to tighten US sanctions against North Korea.

Korean Interdiction and Modernisation of Sanctions Act, H.R.1644 expands sanctions to deter North Koreas nuclear weapons programs; and targets those overseas who employ North Korean slave labor, a source of billions of dollars in annual revenue for the regime.

It also cracks down on North Korean shipping and use of international ports, and; requires the administration to determine whether North Korea is a state sponsor of terrorism.

"North Korea?s nuclear arsenal poses a growing and urgent threat to the United States. Soon, many believe the Kim Jong Un regime will be able to target all 50 states and our Asian allies with a nuclear warhead," Royce said.

In a testimony before the House Foreign Affairs Committee, Bruce Klingner, senior research fellow for Northeast Asia at the Heritage Foundation, said security situation on the Korean Peninsula is dire and worsening.

"There is a disturbingly long list of reasons to be pessimistic about maintaining peace and stability in northeast Asia," he said.

As the Trump administration conducts its North Korea policy review, it faces a perfect storm of Asian headaches, threats, and crises, he said.

Initial indications are that the administration will emphasize improving defense capabilities, particularly ballistic missile defense; augmenting pressure tactics on the regime; and seeking ways to get Beijing to fully enforce UN sanctions, he noted.

Anthony Ruggiero, senior fellow, Foundation For Defense Of Democracies, said the Trump administration can return to a more effective North Korea policy by getting tough on both China and North Korea, support key allies in the region and introduce new sanctions on North and strengthen existing ones.

"North Korea represents a direct threat to the United States and our allies, and we must radically change our approach to North Korea sanctions efforts," Ruggiero said.