US: Life sentence of father who tossed his 2-yr-old girl into creek upheld 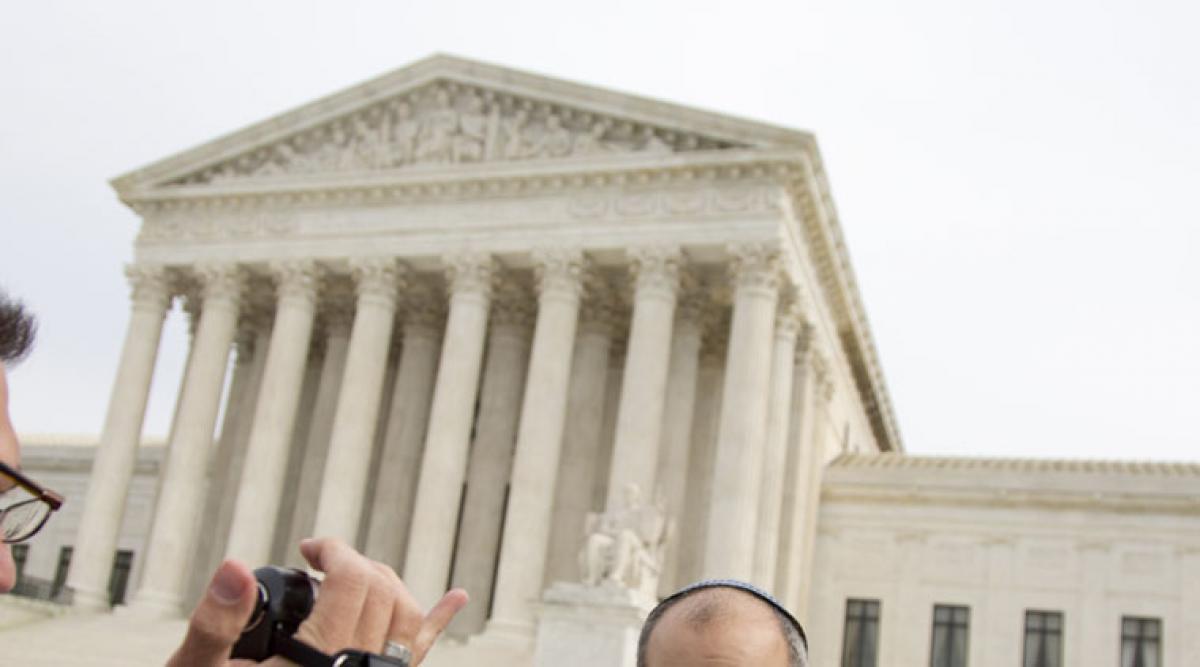 A New Jersey appeals court has upheld the life sentence of a man who threw his 2-year-old daughter into a creek while she was strapped into her car seat and weighed down by a tire jack.

A New Jersey appeals court has upheld the life sentence of a man who threw his 2-year-old daughter into a creek while she was strapped into her car seat and weighed down by a tire jack.

A two-judge panel ruled Wednesday that 32-year-old Arthur Morgan III did not receive an excessive sentence and doesn't deserve a new trial.

Morgan was convicted in 2014 of killing Tierra Morgan-Glover by tossing her into the creek in 2011.

Among the arguments in his appeal was that the trial judge's charge to the jury was flawed, that the judge wrongly allowed testimony from a woman he had lived with and that a statement he made to a detective when he was arrested in San Diego shouldn't have been used as evidence.

"I know that New Jersey doesn't have a death penalty, so what am I looking at when I get back there, what sentence?" Morgan said in the interview in San Diego.

At his sentencing, Superior Court Judge Anthony Mellaci called him "candidate No. 1" for the death penalty if the state still allowed it.

"Your actions were horrific, unthinkable and appalling," Mellaci said at sentencing. "This child was alive when she was placed in the water in pitch darkness, and had to suffer the unthinkable action of having water rush in and fill her lungs while strapped into that car seat," the judge said. "This child suffered before she died."

Morgan's defense was that he put his daughter in the water to let God decide her fate because of a dispute with the girl's mother.

"I want to say I'm sorry for the deterioration of what I thought was a beautiful friendship between the two of us that blossomed into a daughter," Morgan told Imani Benton at his sentencing. "For anybody that was truly affected by this, I hope we can all heal from this situation, knowing Tierra is in a better place."