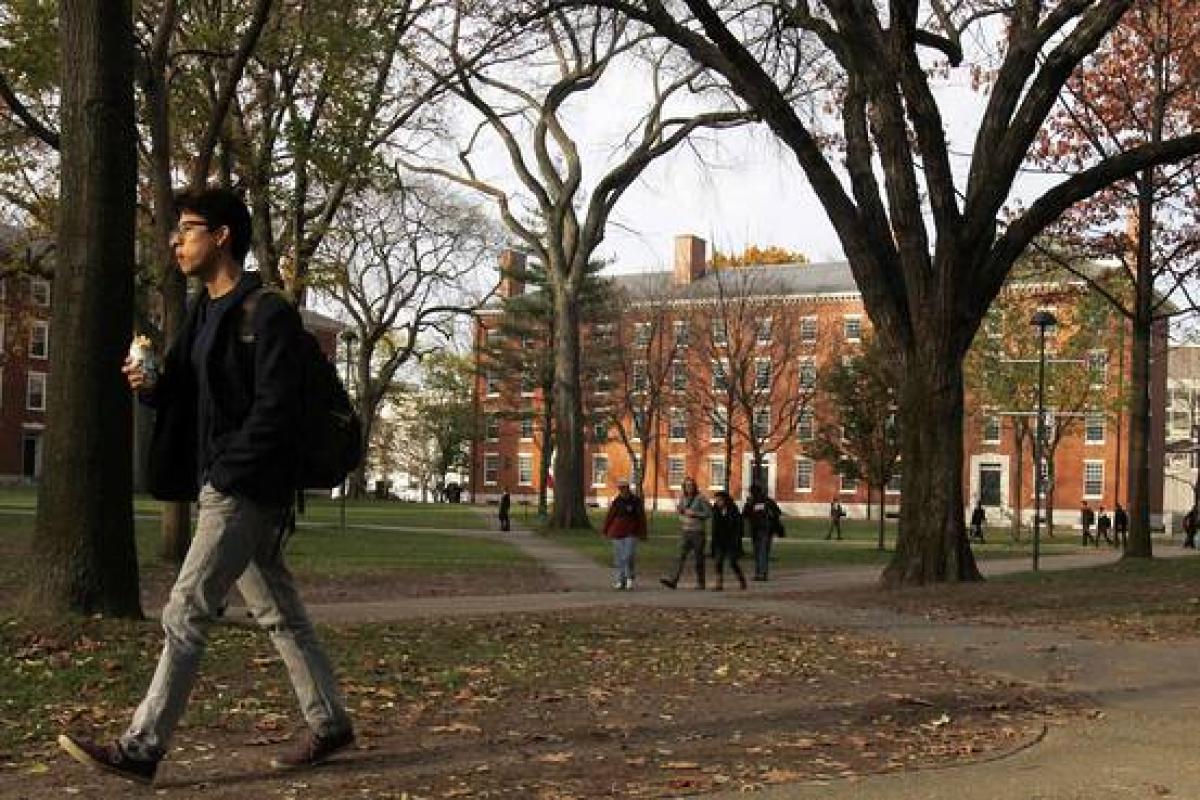 US universities have registered a sharp decline in the number of applications from Indian students after a spate of hate crimes and fear and anxiety about potential changes to visa policies by the Trump Administration.

Washington: US universities have registered a sharp decline in the number of applications from Indian students after a spate of hate crimes and fear and anxiety about potential changes to visa policies by the Trump Administration.

The full version of the Open Doors 2016 report is slated to be released later this week.

These higher educational institutions reported a drop of an average of 40 per cent application from international students.

The report said that India and China currently make up 47 per cent of US international student enrollment, with almost half a million Indian and Chinese students studying in the US.

The most frequently noted concerns of international students and their families, as reported by institution-based professionals, include perception of a rise in student visa denials at US embassies and consulates in China, India and Nepal and perception that the climate in the US is now less welcoming to individuals from other countries.

It also includes concerns that benefits and restrictions around visas could change, especially around the ability to travel, re-entry after travel, and employment opportunities and concerns that the Executive Order travel ban might expand to include additional countries.

"Id say the rhetoric and actual executive orders are definitely having a chilling effect on decisions by current applicants/admitted students, and by extension are likely to affect future applicants as well," Wim Wiewel, Portland States president, who was recently in India told Inside Higher Education.
"Indias demonetisation policy and the weakness of the value of the rupee against the dollar," are other factors according to Wiewel, the news report said.

The Portland University has registered 27 per cent drop in Indian students this fall.

"However, we were struck by how much US higher education is still considered the holy grail, and that especially in the southern half of India almost every middle class family seems to have a relative in the US... Thus, if nothing too bad happens in the future we will recover from this, but people are watching," he noted.

A lot of universities are concerned about declines in masters students from India, John J Wood, the senior associate vice provost for international education, at the State University of New York at Buffalo, was quoted as saying by Inside Higher Education.

"A lot of the masters students coming from India are ultimately hoping to get on the job market here through OPT (Optional Practical Training) and eventually H-1B," Wood said.

The optional practical training programme allows international students to work for one to three years on their student visas after graduation.

"There's a lot of fear and anxiety about potential changes to H-1B and/or OPT that would limit their opportunities. Making the decision to invest in a masters program when the uncertainty on the other end is there is an issue for a lot of students in India," he was quoted as saying by the report.

Recent killing of an Indian engineer in Kansas and other hate crime is another factor that would have an impact on application of students from India, Woo said.

"Those events affect us, whether we like it or not. The impact is not just going to be on Indian nationals. It could impact other students from other countries who may now be concerned about coming," Ahmad Ezzeddine, associate vice president for educational outreach and international programs, at Wayne State University, told a media outlet that focuses on higher education.