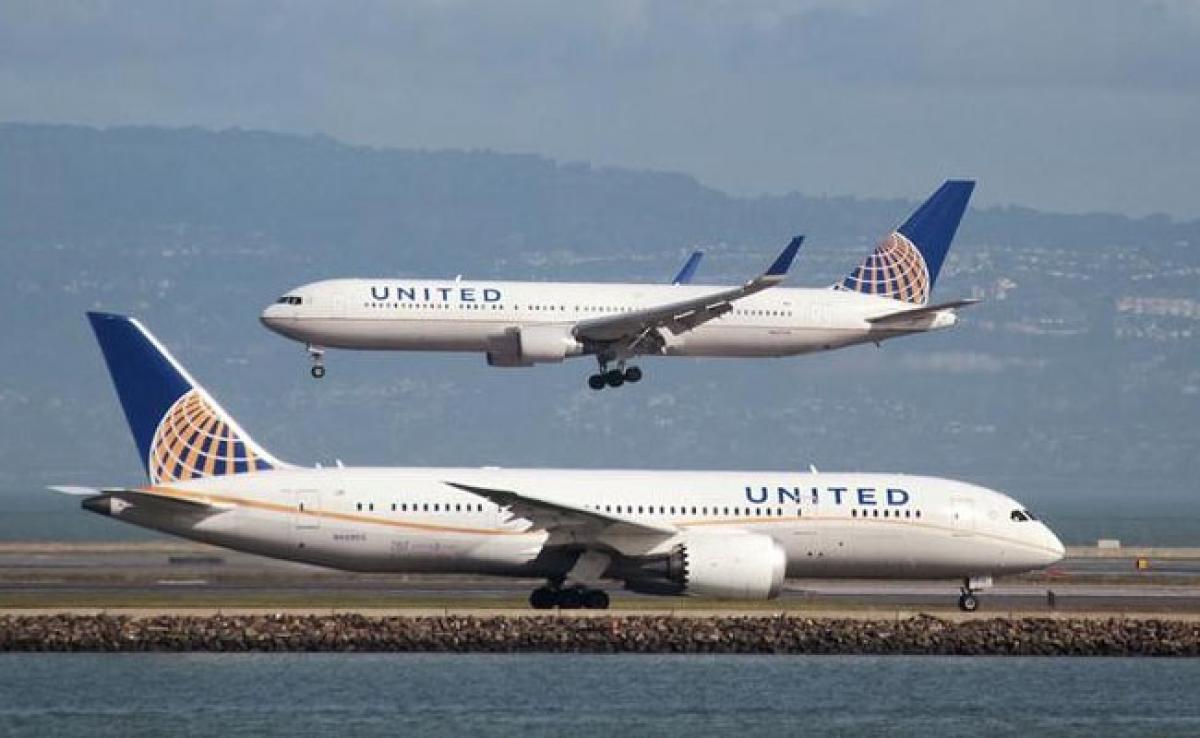 A bystander who touched off a social media furor after she saw United Airlines stop two teenage girls dressed in leggings from boarding a flight admitted on Monday that she did not fully grasp the situation when she started tweeting her indignation.

A bystander who touched off a social media furor after she saw United Airlines stop two teenage girls dressed in leggings from boarding a flight admitted on Monday that she did not fully grasp the situation when she started tweeting her indignation.

The girls, who were flying standby on Sunday from Denver to Minneapolis using free passes for employees or family members, were told by a gate attendant that they could not get on the plane while wearing the form-fitting pants.

The girls were fine with the policy, Guerin says, but a traveler named Shannon Watts who overheard the exchange took offense.

Watts was further incensed when another woman who was listening told her 10-year-old daughter to put a dress on over her leggings, apparently thinking United's policy applied to all passengers, not just those flying free.

After the incident, United's mentions on Twitter, Facebook and Instagram exploded from its average 2,000 daily mentions to 174,000, nearly 70 percent of them negative, said Kellan Terry, a spokesman for the social media analysis firm Brandwatch.

Watts, in a phone interview on Monday, conceded that she did not initially realize that the girls were using passes that entailed following a dress code. Regardless, she said, the policy is wrong-headed.

"I don't get why that's the issue here," she said. "A dress code still shouldn't be gendered and sexist. To be clear, this was happening very publicly right here in the gate."

American Airlines Group Inc has a policy on free passes that is similar to United's, but Delta Air Lines Inc defers to travelers' "best judgment" about their clothing.

United may have limited any damage to its image if it reacted more quickly to the tweets and explained its policy on the free passes, Terry said.

"Once the fire starts to burn, it's all about containing that fire," he said.

United's Guerin conceded that the airline could have done a better job of getting the facts out early.

"But our response following that, once we did have all of the facts, I think we reacted the right way with this," he said.