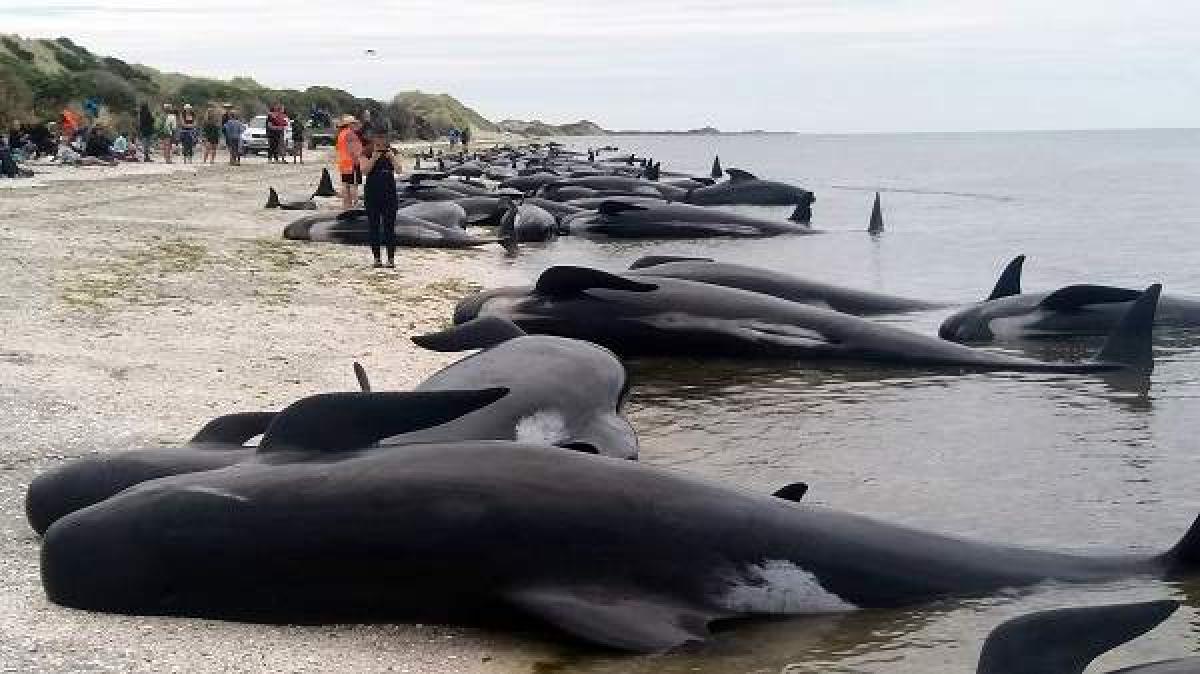 A Japanese whaling fleet returned to port on Friday after an annual Antarctic hunt that killed more than 300 of the mammals as Tokyo pursues the programme in defiance of global criticism.

A Japanese whaling fleet returned to port on Friday after an annual Antarctic hunt that killed more than 300 of the mammals as Tokyo pursues the programme in defiance of global criticism.

The fleet set sail for the Southern Ocean in November, with plans to slaughter 333 minke whales, flouting a worldwide moratorium and opposition led by Australia and New Zealand.

The fleet consisted of five ships, three of which arrived in the morning at Shimonoseki port in western Japan, the country's Fisheries Agency said.

More than 200 people, including crew members and their families, gathered in the rain for a 30-minute ceremony in front of the Nisshin Maru, the fleet's main ship, according to an official of the Shimonoseki City government.

In a press release, the agency described the mission as "research for the purpose of studying the ecological system in the Antarctic Sea".

But environmentalists and the International Court of Justice (IJC) call that a fiction and say the real purpose is simply to hunt whales for their meat.

"Each year that Japan persists with its discredited scientific whaling is another year where these wonderful animals are needlessly sacrificed," said Kitty Block, the group's executive vice president.

"It is an obscene cruelty in the name of science that must end," she said in a release.

Japan also caught 333 minke whales in the previous season ending in 2016 after a one-year hiatus prompted by an IJC ruling, which said the hunt was a commercial venture masquerading as science and ordered Tokyo to end it.

Under the International Whaling Commission (IWC), to which Japan is a signatory, there has been a moratorium on hunting whales since 1986.

Tokyo exploits a loophole allowing whales to be killed for "scientific research" and claims it is trying to prove the population is large enough to sustain a return to commercial hunting.

But it also makes no secret of the fact that whale meat ends up on dinner tables and is served up in school lunches.

Japan has hunted whales for centuries, and their meat was a key source of protein in the immediate post-World War II years when the country was desperately poor.

But consumption has dramatically declined in recent decades, with significant proportions of the population saying they "never" or "rarely" eat whale meat.

In response to the ICJ ruling, Japan's 2014-15 mission carried out only "non-lethal research" such as taking skin samples and doing headcounts.

Past missions have been hampered by a confrontational campaign on the high seas by environmentalists Sea Shepherd, though Japan has won some relief from the group through the courts.

A fisheries agency official said that the whalers this time faced "no obstructive behaviour threatening safety of the fleet and crew members" by the group.

He attributed that partially to Japan having started dispatching fisheries agency patrol ships to protect the fleet.