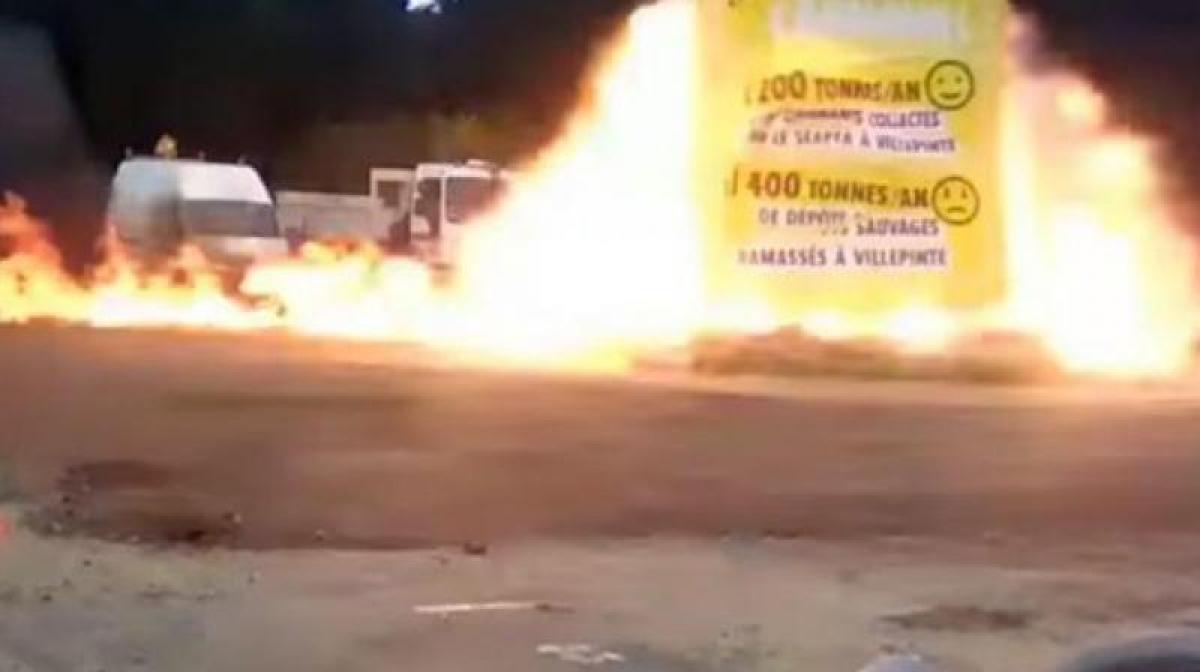 A French official says 18 people have been injured in an accidental explosion prompted by a mishandled bonfire at a town fair north of Paris.

Paris: A French official says 18 people have been injured in an accidental explosion prompted by a mishandled bonfire at a town fair north of Paris.

An official with the prosecutor's office of the Seine-Saint-Denis region said five of those injured today were hospitalized with serious injuries. The blast occurred at a town carnival in Villepinte where local children and their families had gathered.

The official said the explosion was found to be accidental and the apparent result of the mishandled lighting of a bonfire to mark the end of the carnival. The official was not authorized to be publicly named.

France is in a state of emergency after Islamic extremist attacks in recent years but authorities said there was no sign of arson or terrorism in Saturday's explosion.