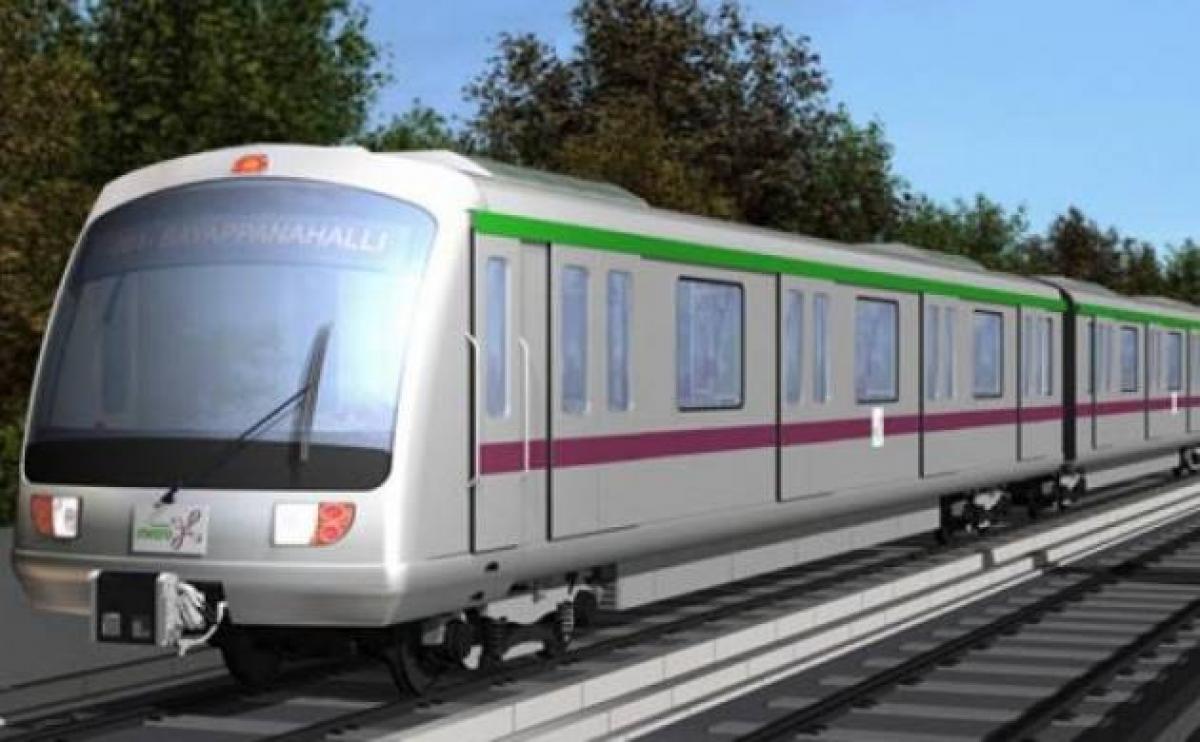 China's largest high speed train maker CRRC Corporation has acquired an order to supply coaches to Nagpur Metro, the company said today.A total of 69 train coaches will be produced by state-run CRRC Dalian for subway operations in Nagpur, according to an agreement signed by the company and a local subway company.

The trains are for two urban rails in the city with a total length of 38 km.

The order is expected to be completed this year, the statement said.

China has been getting orders for metro rail rakes from India but it is not successful in its campaign to market its high-speed train technology.

Japan has bagged the first bullet train project to build a high speed rail line between Ahmedabad and Mumbai.

China is conducting a feasibility study to build a high speed railway line between Chennai and New Delhi.

India and China have worked out a number of cooperative agreements for the development of railways under which Indian Railway engineers are getting trained in China in heavy hauling.

China is also cooperating with India to set up a railway university similar to the one it developed.